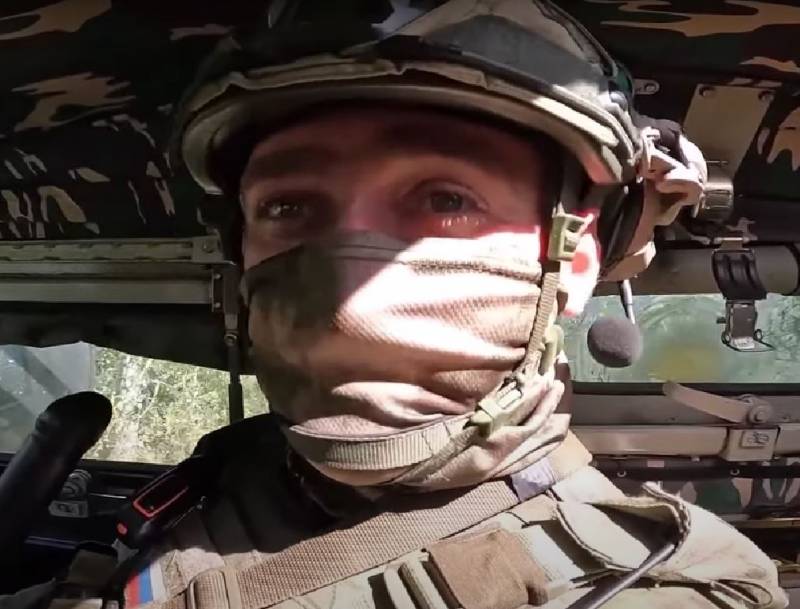 Today, 20 Russian servicemen who were in captivity returned to Russia from the territory of Ukraine. This was reported by the Ministry of Defense of the Russian Federation.


According to the military department, the exchange was the result of an ongoing negotiation process between the two countries. The exchange of prisoners is one of the few topics on which representatives of the Russian Federation and Ukraine are negotiating.

At present, all released prisoners of war are receiving psychological and medical assistance. They will be delivered for treatment and rehabilitation to medical institutions of the Ministry of Defense of the Russian Federation.