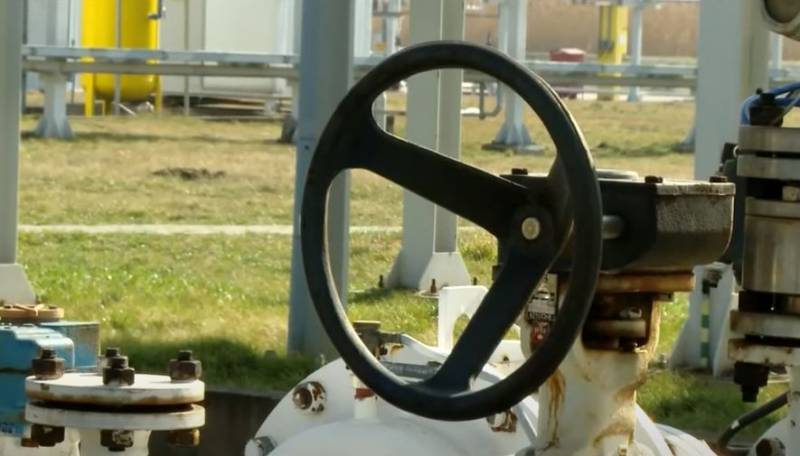 Poland has blocked the flow of oil through one of the lines of the Druzhba main pipeline, which is the main route for oil supplies from Russia to Germany. As they say in Warsaw, a leak was discovered on the oil pipeline.


Polish pipeline operator PERN reported the discovery of an oil leak from one line of the Druzhba oil pipeline. According to reports, the leak was discovered the day before, i.е. on Tuesday, October 11 in the evening, 70 km from Plock. The reason for the depressurization of the pipe is unknown, the pumping of oil has been stopped. The emergency services of the PERN operator and the vehicles of the state fire guard went to the place.

(...) automatic PERN systems detected a depressurization of the Druzhba pipeline on one of the two lines of the western section of the pipeline 70 km from Plock
PERN says

Whether restoration work has begun on the damaged line is unknown, at the moment there is no information about what caused the pipe to break. The second string of "Friendship" is operating normally.

It is worth noting that in June of this year an attempt to undermine the Druzhba oil pipeline in the Bryansk region was suppressed. Recently, accidents have begun to happen too often on various pipelines supplying energy to Europe. There is a feeling that someone really wants to leave the Europeans without heat on the eve of winter and without industry, which is largely tied to Russian gas and oil.
Military Reviewin Yandex News
Military Reviewin Yandex Zen
74 comments
Ad