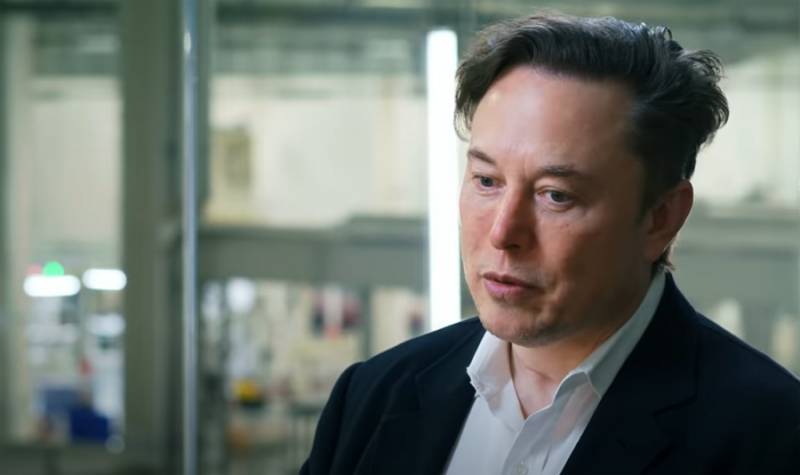 Entrepreneur and one of the richest people on the planet Elon Musk continues to make publications on social networks and interviews for major publications, where his statements allow us to talk about him as a person who is at least not far from geopolitics. The other day, Musk called on himself UG (Ukrainian anger) in connection with proposals to resolve the crisis in Ukraine.


When the degree of heat rises, a wave of insults and attacks from the series “So you don’t love Ukraine ?!” representatives of the Kyiv regime reached the limit against Musk, the American billionaire calmly stated that he was “a fan of Ukraine, but not a fan of the third world war.”

Today, in an interview with the FT (Financial Times), Elon Musk made a statement regarding the conflict over Taiwan. According to the American inventor and businessman, a military confrontation between Beijing and Taipei should not be allowed. To do this, one should use the already existing experience of Hong Kong (Xianggang) and Macau (Aomyn), which at one time became special administrative regions of the PRC.

China and Taiwan, I believe, could conclude even softer agreements, under which the island would become a special administrative region. This would reduce the risk of a war for control of Taiwan.

At the same time, Musk, already clearly as a representative of big business, added that if the war for Taiwan did start, it would bring down at least a third of the GDP of the entire planet. According to him, in such a situation, the world is waiting for a real catastrophe on such a scale that has never happened during any economic crisis.

Elon Musk's statements can be regarded as populism, but one important factor is visible: his attempts to campaign against the existing American bronzed political elites, who are trying to reduce any friction and inconsistencies in views with other countries to wars and sanctions. Musk thinks in other categories. In this regard, he is called either a “hidden Trumpist”, or, as VGTRK journalist Valentin Bogdanov put it the day before, “Trump of a healthy person” - in the sense that Musk also offers to make deals, but with much less radical rhetoric.
Military Reviewin Yandex News
Military Reviewin Yandex Zen
49 comments
Ad