"Overabundance of officers": how the higher military education of Russia was destroyed 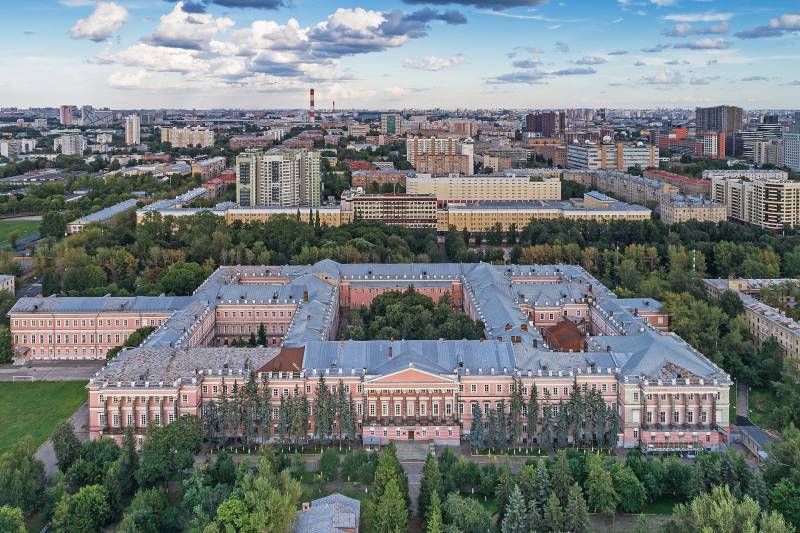 The first military universities went under the knife in 1992 - these were the Leningrad Higher Military-Political Air Defense School and the Khabarovsk Higher Military Construction Command School. If on the basis of the second they created the border institute of the FSB, which is still alive, then the command school of air defense radio electronics from Vilnius was transferred to the place of the first, which was subsequently safely closed in 2010.

By the end of the nineties, at least twenty-five military schools had been reduced or redesigned. At the same time, we must pay tribute, the "reformers" had convincing arguments in favor of reducing military education. First of all, officers in such numbers were not needed. The Soviet army had 5 million personnel, the officer corps for which was trained by 166 military universities. The managers considered that a five-fold reduction in the army would require a large-scale reform of military education, read, reduction or reprofiling.

Only here it is worth remembering that a considerable part of military schools with the collapse of the USSR had nothing to do with Russia at all. To put it simply, the country that broke up into separate states optimized itself in terms of military education. For example, only in Ukraine there are unique military academies of military air defense, military schools in Poltava and Kyiv.

The thrifty strategists from the Ministry of Defense were especially impressed by the two hundred graduates of flight schools who were forced to retire from the army in the mid-90s in their first year of service. Allegedly due to the lack of staff positions. The strategists did not take into account the months-long delays in wages, the total shortage of fuel and the general atmosphere of the collapse of the army. Maybe that's why the young lieutenants quit?

The second reason why military education required serious reorganization was the high depreciation of fixed assets. The consequences of perestroika were revealed in all their glory. According to the MoD, by the early 2000s, educational equipment and other infrastructure had not been updated for twenty to thirty years. There could be no question of re-equipment - the financing of the army was not in vogue then, so it seemed very logical to everyone to simply dissolve the schools.

It is probably not entirely correct to draw parallels, but in 2022, after seven months of a special operation in Ukraine, the Ministry of Defense was forced to mobilize officers up to colonels. Should this be seen as an echo of the “optimization” of military schools in the XNUMXs and XNUMXs? The question, of course, is rhetorical and debatable at the same time.

The reasons for the closure of most military schools were also recorded as low academic performance and physical training of cadets, weak teaching staff and other nit-picking, primarily related to the unwillingness to finance the military industry.

As a result, we see the following picture. If until 1991 the Ministry of Defense annually graduated up to 60 thousand officers from 166 military universities, by 2007 the number of educational institutions had decreased to 68, and by 2012 to 45.

academies are not needed

"an economically unjustified and excessively costly mechanism for the implementation of a non-optimal structure of educational programs for the training of officers by a non-optimal network of military universities."

Under the reduction were not only schools, but also military academies. Among others, they lost their independence and dissolved in the VUNTS "Combined Arms Academy", the Military Engineering Academy and the Military Academy of the RKhBZ. Under the wing of the same educational institution in 1998, the unique Red Banner Academy of Armored Forces named after Marshal of the Soviet Union R. Ya. Malinovsky was attached. The Academy existed since 1932 and died quietly at the turn of the century.

The worldwide craze of underestimation tanks on the battlefield was one of the reasons for stopping the famous academy. It is worth pointing out separately that each school, and even more so the academy, is also a research institute that conducts serious applied and fundamental work in the military field. With the reorganization, educational institutions lost both the unique testing base and the teaching staff. Whom to retire, and who to the street.

According to the most conservative estimates, it will take at least 10 years to restore the training system for tank officers at the previous academic level. The same amount of time is needed to restore scientific schools and nurture the teaching staff.

Probably, I will write a seditious thought, but if the armored academy had not been dissolved in the Combined Arms Academy, the tanks in Ukraine would not have been covered from Javelins with bars on the towers.

The situation is similar with the military medical institutes disbanded in 2010 in Tomsk, Saratov and Samara. The rule is simple - the fewer specialists lobby for the promotion of a particular solution (for example, a modern first-aid kit for a soldier), the less likely it is to appear at the front. 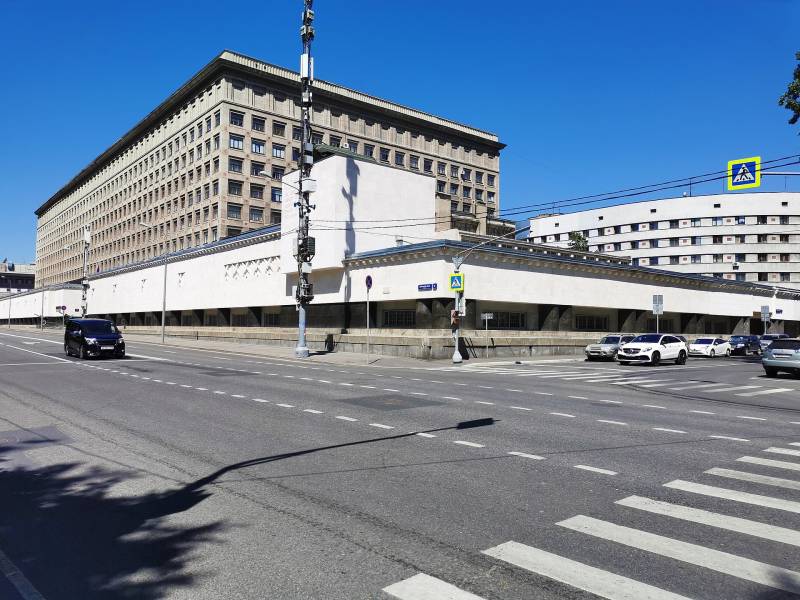 Instead of several specialized academies of the Ministry of Defense of the Russian Federation, now there is one - the Military Educational and Scientific Center of the Ground Forces "Combined Arms Orders of Lenin and the October Revolution, Red Banner, Order of Suvorov Academy of the Armed Forces of the Russian Federation." Source: wikipedia.ru
If the armored academy could not be defended or restored, then the Military Academy of Aerospace Defense. G.K. Zhukov was more fortunate. Mr. Serdyukov signed the verdict in 2012 to this educational institution, which trained air defense officers of the operational level. The one-of-a-kind academy was to join the Air Force Academy. Mozhaisky, that is, to dissolve almost without a trace. It was possible to bring the university back to life only after the resignation of Serdyukov by a special order from Shoigu in 2013.

One of the innovations in the system of military education was the transition from two-year training for officers of operational-tactical specialties to ten-month courses.

This is most likely appropriate in wartime, but not for the 2000s. Technique and martial art takes more time to master. As if not realizing this, in 1996 most military academies reduced the term of study from three years to two. There were also absolutely amazing incidents, if not stronger.

So, in 2010, all military universities in Russia did not produce a set of chimes. Why? According to the Deputy Head of the Personnel Department of the Ministry of Defense Fraltsova, this is due to "an overabundance of officer personnel and a shortage of relevant positions in the armed forces." And now calculate how critically this affected the turnover of senior command personnel after only ten to twelve years.

Another one came in 2018 news - The Ministry of Defense decided to accelerate the release of combined arms commanders. Now you can become an infantry lieutenant in four years.

Summing up, we can say that not all the liquidations of military universities should be remembered with regret. For example, the aforementioned Leningrad Higher Military-Political School of Air Defense had to retire in connection with the destruction of the very institution of the CPSU. But the total liquidation of military construction schools, of course, is a mistake. Spetsstroy did not need specialists? Especially now, when it is urgently necessary to restore the destroyed economy of four new regions of Russia. The state has lost at least four specialized schools.

There are two tank schools on the list of reduced schools - in Chelyabinsk and Blagoveshchensk. It turned out that in future network-centric wars, which the General Staff so zealously promoted, artillery would not be so significant. Please destroy artillery schools in Tula, Kazan, St. Petersburg, Kolomna and Yekaterinburg. About how important artillery and especially the training of military personnel, the special operation showed in all its glory.

Got it and the military aviation. Analysts of the Ministry of Defense considered that military aviation schools of various profiles in Kurgan, Stavropol, Barnaul, Yeisk, Volgograd, Orenburg, Tambov, Ufa, Irkutsk, Tambov, Achinsk, Kirov, Kaliningrad, Krasnodar, Lebyazhye and Perm would be superfluous. I hope that at least reservists can be placed in the buildings of these schools.

By the way, about partial mobilization.

You will laugh, but in 2011 in Saratov the Military Institute for Advanced Training of Specialists of the Mobilization Bodies was abolished as unnecessary. They created it for a reason immediately after the Great Patriotic War, as they perfectly understood the complexity and importance of the operational mobilization of the reserve. The Institute trained officers in ten specialties in five departments. It turned out not to be needed.