For the first time in several months, attacks were carried out on enemy targets near Kyiv 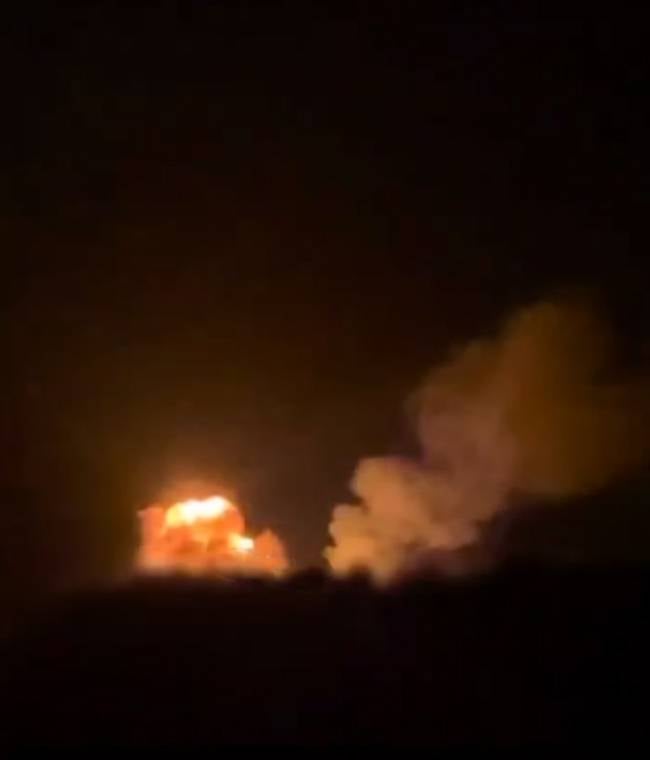 For the first time in the past few months, attacks were carried out on enemy targets in the Kyiv region. It is reported that recently another batch of NATO weapons. The 72nd brigade is stationed in this city, bearing the name "black Zaporozhians".


Earlier, there was information that several hundred Ukrainian soldiers were brought to Bila Tserkva, who were injured during the offensive in the Kharkiv direction. They were placed in a military hospital, which is located in the specified city of the capital region of Ukraine.

The latest reports contain information that at night several Geran-2 strike drones hit enemy targets in Belaya Tserkov, near Kyiv (south of the city). At the official level, data on exactly which objects were hit have not yet been published.

Local residents watched as several loitering ammunition swooped down on objects with a characteristic buzz. As a result of hits, fires broke out at the facilities.

In connection with the strikes on targets in the Kyiv region, the Ukrainian side suggests that "in this way, the Russian troops are probing the reliability of the air defense of the Armed Forces of Ukraine in Kyiv and its environs." At the moment, the air defense of the Ukrainian troops in relation to at least the Geranium-2 turned out to be powerless, even taking into account the fact that these drones give themselves out with a characteristic buzzing sound even on approaching the target.
Military Reviewin Yandex News
Military Reviewin Yandex Zen
192 comments
Ad