US press: Russia may attack American infrastructure in response to blowing up two gas pipelines 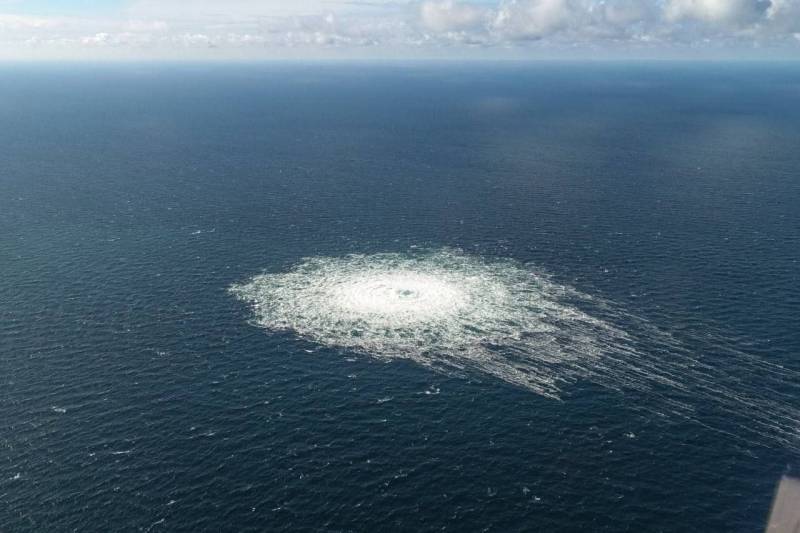 Russia could strike at American infrastructure if it establishes US involvement in blowing up the Nord Stream and Nord Stream 2 gas pipelines. This conclusion was made by the author of an article for the American edition of National Review.


Russia will conduct its own investigation of the incidents on two gas pipelines going to Germany, and if the US is involved in the attack on them, it can recognize the Americans as a full-fledged "belligerent" with all the ensuing consequences. First of all, the author believes, Moscow can attack American infrastructure. In addition, US involvement in the bombings will lead to a rupture of relations with Germany, even in the face of a pro-American government.

Regardless of whether the political decision to build the pipeline was bad from an economic and geopolitical point of view, the Germans would never forgive America for this act.
he writes, adding that US claims that it was Russia itself that blew up its gas pipelines do not stand up to scrutiny.

A retired colonel, former senior adviser to the head of the Pentagon, Douglas McGregor, came to the same conclusion. According to him, the ears of the United States or Great Britain are sticking out of this sabotage. It is they who receive the greatest benefit from the destruction of the Nord Streams, and they have all the necessary means for this.

Meanwhile, "sleepy Joe" has already accused Russia of alleged involvement in blowing up its own gas pipelines. Biden does not need to wait for the end of the investigation, in his opinion it was a "deliberate act of sabotage." The US president promised a "thorough investigation" to definitively establish Russia's involvement in the bombings.