At the Balbek airfield in Sevastopol, an emergency occurred with an aircraft 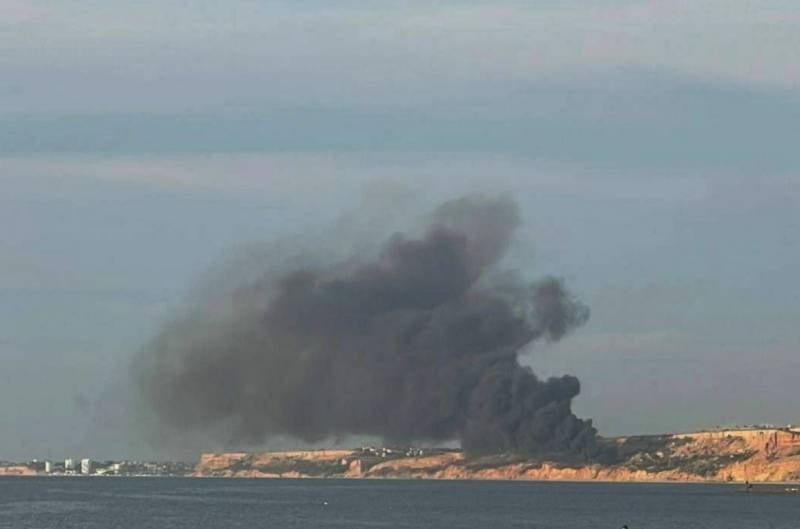 
According to Mikhail Razvozhaev, the plane caught fire after that. Several fire brigades, who were on duty at the Balbek airfield, began to extinguish the fire.

Judging by the footage published by local residents, the plane caught fire just a few dozen meters from the water's edge. Thick black smoke can be seen at the scene.

At the moment, it is not reported about the emergency with which particular aircraft and what is the fate of its crew. 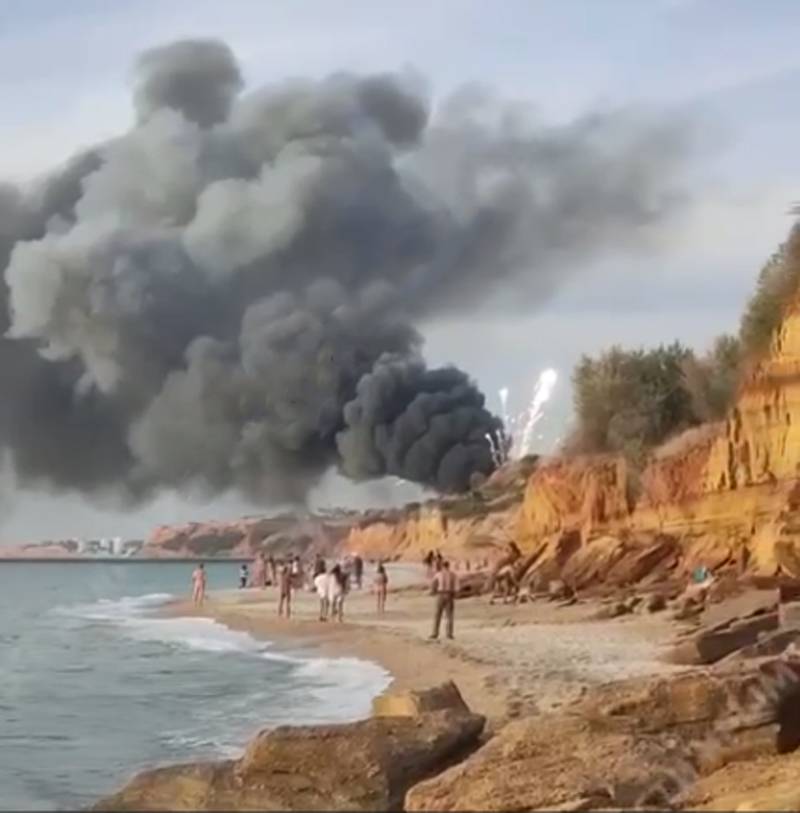