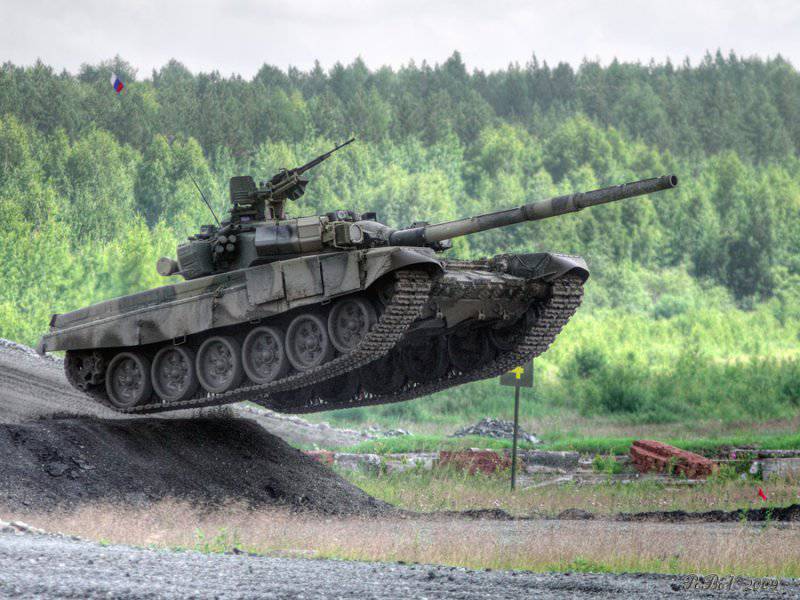 According to the press service of the UVZ, more than 450 representatives of Russian and foreign enterprises, scientific and educational institutions took part in the conference.

The conference was organized by the Government of the Omsk Region, the Main Armored Directorate of the Ministry of Defense of Russia (GABTU), the Military Training and Scientific Center of the Ground Forces "Combined Arms Academy of the Armed Forces of the Russian Federation", the Academy of Military Sciences, the Omsk branch of the Military Academy of Logistics of the Ministry of Defense of the Russian Federation (former tank Engineering Institute) - WAMTO.

In the three sections that opened after the plenary session in the congress hall of the regional expo, the experts discussed current topics: “Armament and military equipment in ground operations. Robotic facilities "(section No.1)," High-tech production, modernization and operation of multi-purpose tracked and wheeled vehicles "(section No.2)," Education as a system of intellectual support for the training of military specialists "(section No. 3).

In accordance with the program, the fourth section of the conference was held on the territory of JSC "Design Bureau of Transport Engineering", where a closed meeting was held on the theme "The current state, problems and prospects for the development of armored weapons and equipment of the Ground Forces."

Opening the meeting, V.Khalitov offered to discuss the most serious problems of the industry in a calm, benevolent atmosphere and try to find ways to solve them. Then, the first deputy minister of industrial policy, communications and innovative technologies of the Omsk Region, V. Belov, addressed the audience with a welcoming speech, who noted that the creation of modern technology is only possible together.

Since 2000, at the initiative of the GABTU, the Ministry of Defense of the Russian Federation and specialists in the field of automotive armored vehicles decided to hold an interregional scientific-practical conference "Bronya" in Omsk.

Since 2002, the conference has been held in the years preceding the “VTTV-Omsk” exhibitions and serves as the base event for the preparation and holding of this exhibition in order to work out key organizational issues.