Peskov: Republics of Donbass will become part of the Russian Federation along the borders of 2014 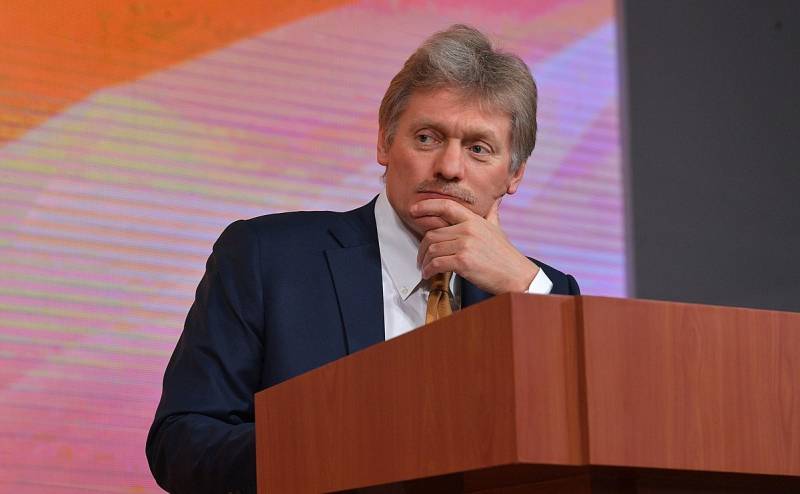 After the start of the special operation, when in the Donbass they were still cautiously talking about the possible entry of the republics into the Russian Federation, it was assumed that this would happen after the complete liberation of the DPR and LPR. Now, due to a number of circumstances, the procedure for the unification of the former Ukrainian territories with Russia was launched literally as a matter of urgency. At the same time, two more regions joined the republics previously recognized by Moscow, one of which is partially controlled by the Russian army. And the Donetsk People's Republic has not yet been completely liberated.


At the same time, the referendums were held, and today Russian President Vladimir Putin will sign relevant agreements with the heads of four regions on joining the Russian Federation as federal subjects. In this regard, a logical question arises: where will the new western state border of the Russian Federation lie? The press secretary of the Russian president, Dmitry Peskov, tried to answer this question, but his words did not add clarity.

Donetsk and Luhansk People's Republics are recognized by the Russian Federation within the borders of 2014
Peskov told reporters.

When asked what to do with the unliberated territory of the DPR, Peskov replied that “it will have to be liberated,” since “a state recognized by us within the borders of 2014 is entering the Russian Federation.” Regarding the borders of the Kherson and Zaporozhye regions, Peskov promised to inform later.

Theoretically, the allied forces of the NM DPR and the RF Armed Forces still have a few days before the completion of the procedure for legal registration of the formation of new subjects in order to completely liberate the (Russian) territory of the republic. And if they don't make it? After all, Peskov confidently announced that all four regions newly formed within the Russian Federation would become “an integral part and sovereign territory of the Russian Federation” and part of the Union State of Russia and Belarus.

The situation is even more complicated with the border of the Zaporozhye region, almost a third of which, including the administrative center, is under the control of Kyiv. What if here the western borders of Russia are recognized at the time of the administrative division in the former. Ukrainian SSR?

At the same time, Peskov stressed, Moscow will regard possible Ukrainian strikes on the territories that will become part of Russia as an act of aggression against our country. Accordingly, at least the military personnel of the hostile army, located on the territory of the not yet liberated part of Russia within the borders of the former DPR, will become occupiers. With all the ensuing consequences, which are still difficult to imagine.

There will be a speech by the President of the Russian Federation, I repeat once again, a voluminous speech. Then there will be a signing ceremony. The head of the Donetsk People's Republic Denis Pushilin, the head of the Luhansk People's Republic Leonid Pasechnik, the head of the Zaporozhye region Evgeny Balitsky, the head of the Kherson region Vladimir Saldo will take part. Four agreements will be signed on the admission of new subjects to the Russian Federation.
During the speech of the President of Russia, questions about the specific borders of the Kherson region and the Zaporozhye region were not raised.