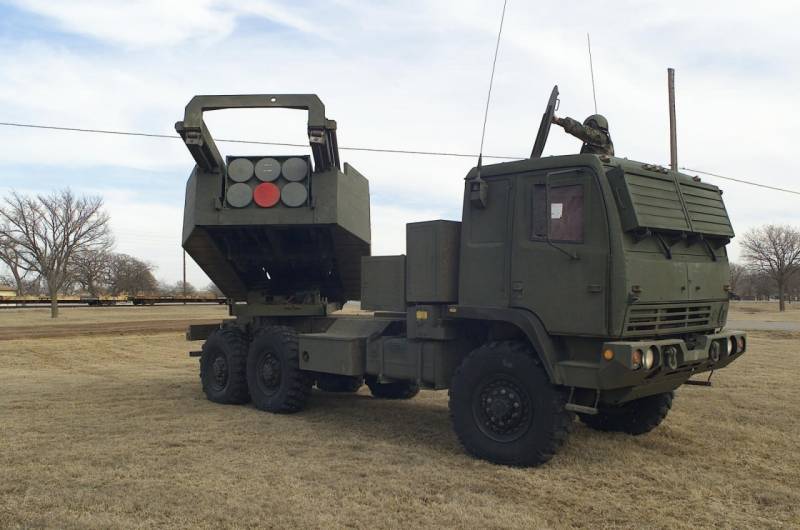 The United States did not prohibit Ukraine from using what was set by Western countries weapon on the territory of Russia, the only restriction is the MLRS HIMARS. This was stated by the Ambassador of Ukraine in Washington Oksana Markarova.


The representative of Kyiv in the United States, answering questions from Ukrainian journalists, said that the Americans did not in any way limit the Ukrainian military in strikes on Russian territory, allowing the use of all types of weapons supplied by the West, except for the MLRS HIMARS. At the same time, Washington considers Crimea to be a "primordially Ukrainian" territory, so no prohibitions apply to strikes on the peninsula, including multiple launch rocket systems.

Earlier, the Minister of Defense of Ukraine Oleksiy Reznikov made the same statement. According to him, Kyiv undertook not to strike at the territory of Russia, but this ban does not apply to the "temporarily occupied" territories.

We have an agreement that we will not use weapons transferred to us by the United States and partners on the territory of the Russian Federation. But if today we are talking about the de-occupation of the temporarily occupied territories of Ukraine, where the enemy is located, then, accordingly, we have no such restrictions.
- he said.

Thus, it can be stated that the new regions of Russia will be perceived by Ukraine as "temporarily occupied" territories and strikes against them will not stop. Moreover, all types of weapons available to the Armed Forces of Ukraine will be used. The Zelensky regime does not recognize the entry of new territories into Russia, Kyiv is already demanding the supply of new batches of weapons from its Western sponsors, hatching plans for a complete "de-occupation" and reaching the 1991 borders.
Military Reviewin Yandex News
Military Reviewin Yandex Zen
21 comment
Ad