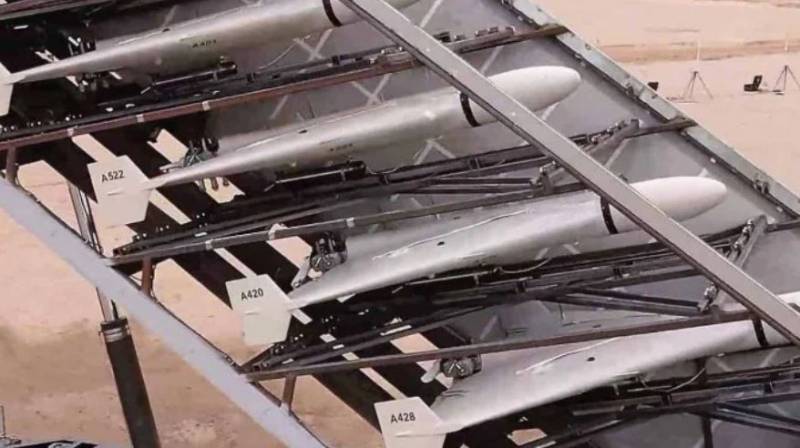 Russian attack drones "Geran-2" hit several military facilities in Odessa, including the headquarters of the operational command "South" of the Armed Forces of Ukraine. Attempts to shoot down kamikaze drones were unsuccessful. Information comes from various sources, including Ukrainian ones.


The purpose of the morning drone attack on Odessa, which was already reported by Voyennoye Obozreniye, was several military facilities, including the headquarters of the operational command "South", which flew twice. According to reports from Ukrainian sources, two Geran-2 kamikaze drones, called an exact copy of Iranian Shahed-136 drones, worked at the headquarters building with a short interval. The drone hit is also confirmed by the city authorities.

(...) rocket, drones, bombs (...) You can call it whatever you like, the fact that the strike was struck in the early morning
- said the mayor of Odessa, Gennady Trukhanov, adding that some "administrative building" was hit, but did not give details. 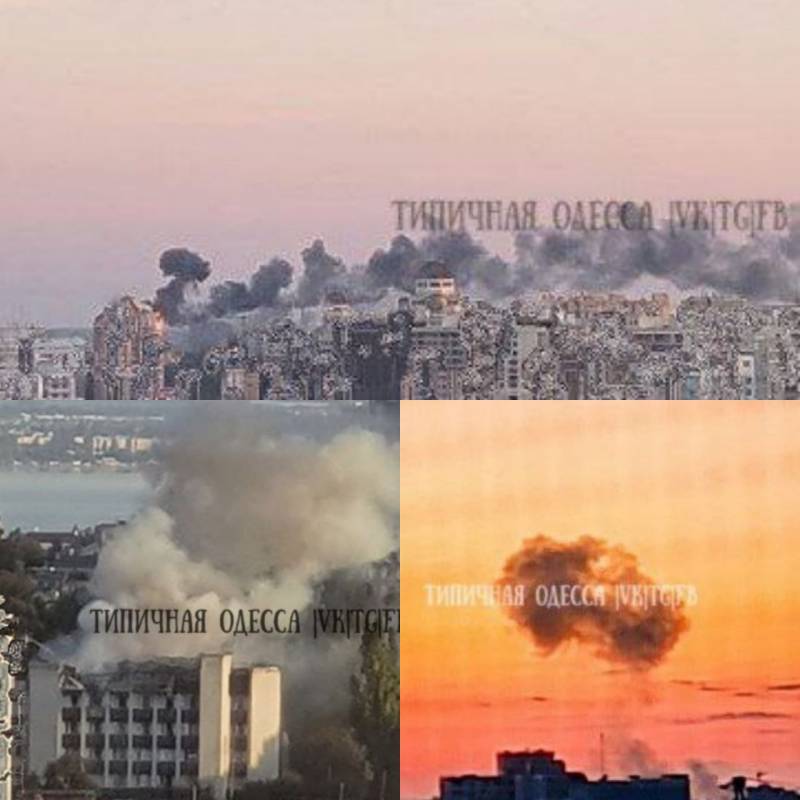 It should be noted that in recent days, the Russian Armed Forces have come to grips with Odessa, striking at the military infrastructure of the city, including the decision-making centers, in the role of which the headquarters of the operational command "South" acted. It was here that most of the operations carried out by the Armed Forces of Ukraine in the southern direction were developed.

We got the opportunity to strike deep into the enemy’s defenses with the advent of the Geran-2 kamikaze drones, which are analogues of the Iranian Shahed-136 drones. The question of whether or not to purchase such drones can be pushed aside. Recent events have shown that it is not only necessary, but necessary. The use of drones is already causing panic in Kyiv, Zelensky is demanding from sponsors the supply of air defense systems capable of shooting down Russian drones.
Military Reviewin Yandex News
Military Reviewin Yandex Zen
134 comments
Ad