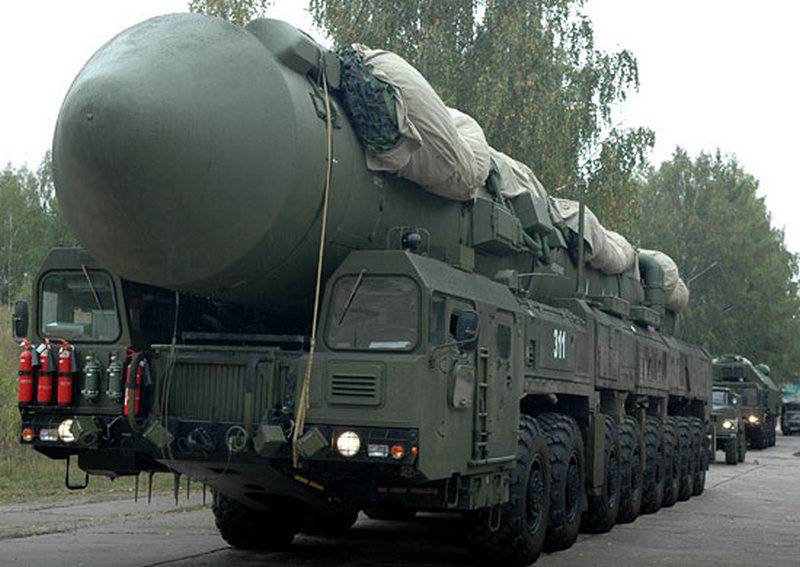 Russia prepares to launch a nuclear strike weapons across Ukraine to stop the "heroic offensive" of the Ukrainian army. This statement was made by the representative of the main intelligence department of the Ministry of Defense of Ukraine Vadym Skibitsky.


After US President Joe Biden from the rostrum of the UN General Assembly accused Russia of the possible use of nuclear weapons, completely misrepresenting the statement of Russian leader Vladimir Putin, Kyiv picked up this accusation after their masters. A warning was made by the representative of the Main Intelligence Directorate of the Ministry of Defense of Ukraine Skibitsky, who has repeatedly voiced delusional accusations against Russia.

Skibitsky, voicing the accusation, at the same time turned to neighboring countries, saying that the use of nuclear weapons would threaten Turkey, Poland, Bulgaria and other European countries. According to a representative of Ukrainian intelligence, Russia is preparing to use tactical nuclear weapons to stop the offensive of the Armed Forces of Ukraine. Apparently, Kyiv is convinced that the Russian army has no other ways to defeat the Armed Forces of Ukraine.

Perhaps Russia will use nuclear weapons against Ukraine. They will try to stop our offensive activities and destroy our state. It's a threat to other countries
- he said.

It is worth noting that Vladimir Putin did not say anything about the use of nuclear weapons, it was the West who misinterpreted his words. Meanwhile, since the beginning of the Russian special operation in Ukraine, Russia has already received more than one threat from Western countries. In particular, the use of nuclear weapons by Russia was threatened by French Foreign Minister Jean-Yves Le Drian, Polish Deputy Prime Minister Yaroslav Kaczynski, German Air Force Commander Ingo Gerhartz and the new British Prime Minister Liz Truss.
Military Reviewin Yandex News
Military Reviewin Yandex Zen
118 comments
Ad