The West reacts to the partial mobilization announced in Russia 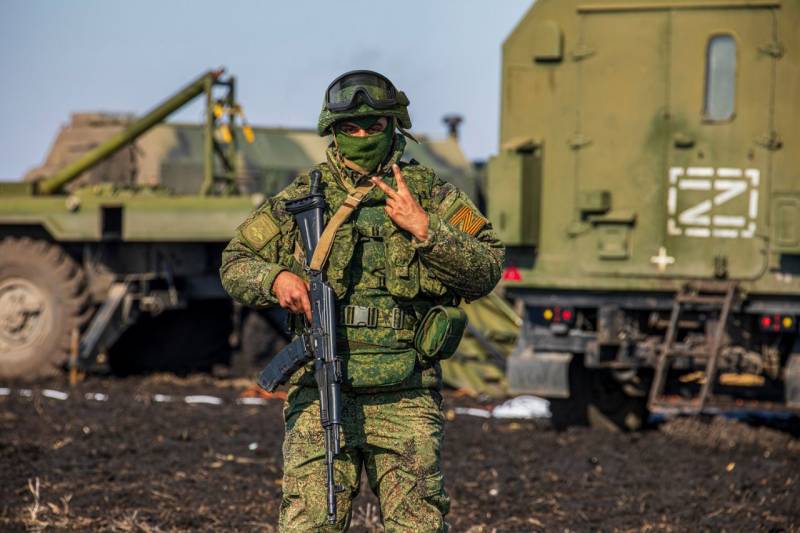 On the morning of September 21, President of the Russian Federation Vladimir Putin addressed the people. The most important thing in the appeal is the announcement of partial mobilization. Following the head of state's speech, Defense Minister Sergei Shoigu said that approximately 300 reservists are subject to conscription - people with military service experience who have certain military specialties. Preference will be given to combatants.


Naturally, the reaction of the West was not long in coming. Germany was one of the first to react. German Vice Chancellor Robert Habeck called the decision on partial mobilization "a wrong step." He stressed that in Berlin they would discuss how to respond to the Russian partial mobilization.

As early as the evening of September 20, US National Security Adviser Jake Sullivan said that Washington anticipates the imminent announcement of a partial mobilization in Russia. However, he did not give an assessment of the mobilization in advance, limiting himself to the statement that the United States does not recognize the results of the forthcoming referendums in Donbass.

Shortly after Putin's speech, British Defense Secretary Ben Wallace made a statement. The head of the British military department said that partial mobilization allegedly indicates that Ukraine is winning in the confrontation with Russia. He noted that earlier Putin promised not to mobilize, but since he breaks his promise, this indicates the "deplorable" state of the Russian troops during the special military operation.

The Western press reacts to reports of mobilization in the usual way. Thus, The New York Times writes that the appeal of Russian President Vladimir Putin was an attempt to "restore his power" in the face of an "increasingly chaotic war." For some reason, the American publication decided that a special military operation in Ukraine undermined the leadership of the Russian president and his authority both on the world stage and within the country.

The Guardian emphasizes that the decision to conscript a large number of young men will lead to the fact that "war will enter every home" in Russia. The author of the publication believes, echoing the British Minister of War Wallace, that partial mobilization is evidence of alleged military failures in Ukraine and Donbass.

Another British publication, the Daily Mail, calls the Russian president "cornered" by an allegedly failed special operation. Trying to cheer up Western readers, the newspaper writes that Western governments have not succumbed to "nuclear blackmail" and do not recognize referendums in the Donbass and the liberated territories of Ukraine.

It is clear that such statements by the Western press are purely propaganda in nature. They are aimed at creating the appearance of a bad situation for Russia to justify further pumping Ukraine weapons, mercenaries, to delay the armed confrontation of the Russian special operation.

Naturally, some Western publications also remembered another "trump card" of Russia, in addition to the mobilization reserve.

Vladimir Putin has sent a terrifying message to the West, promising to use nuclear weapons if Russian territory is threatened.
writes Express.

Well, how would you like? It is not the first year that Russians and Russian-speaking people have been dying in the Donbass. A special operation has been going on in Ukraine and Donbass for seven months, the West is pumping weapons into Ukraine, and Putin and Russia should be silent and not react in any way?

The main reaction of the Western states, however, is yet to come. It is possible that after the decision on partial mobilization in Russia, Western countries will have to increase the supply of weapons to Kyiv on an even larger scale. With mercenaries, however, it will be worse - there are fewer and fewer people who want to die in Ukraine and Donbass, and if regular armies are abandoned, then Putin’s threat may come true.