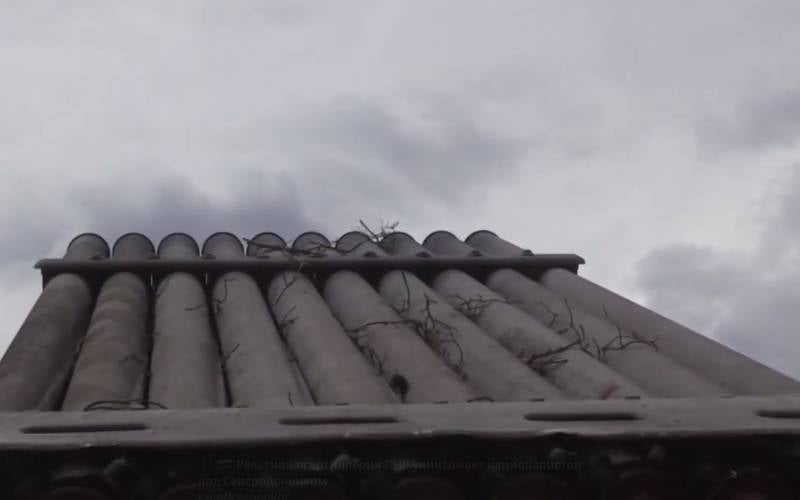 From the Dnipropetrovsk and Kharkov regions, information is coming that the enemy is taking measures to build up his grouping in the Kharkov region, where earlier Ukrainian troops managed to make significant progress, reaching Izyum, Volchansk and Kupyansk.

Several echelons proceeded through the Dnepropetrovsk region, namely through Novomoskovsk.

This may indicate that the enemy command is going to make attempts to build on the success that was obtained by the Ukrainian troops in the east of the Kharkov region. One of the visible goals of the enemy is the advance into the Lugansk People's Republic with an attempt to further access to Kremennaya and Rubizhne, as well as to Lisichansk and Severodonetsk, previously liberated by our troops.