Sea trials of the corvette "Mercury" of project 20380, built for the Black Sea Fleet, continue in the Baltic 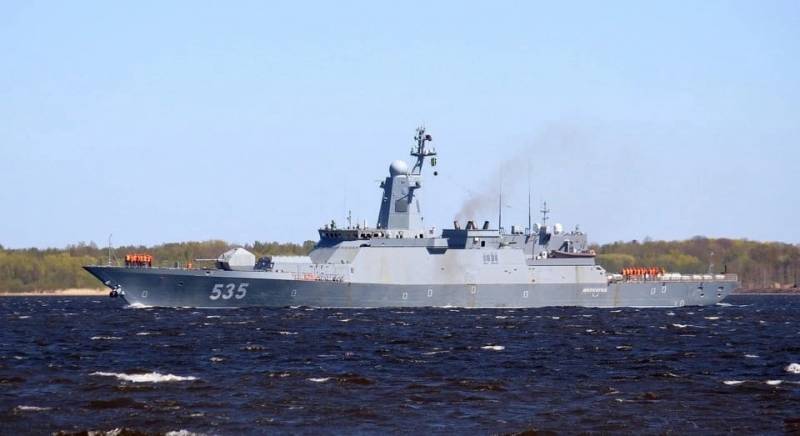 The newest corvette "Mercury" project 20380, built at the shipbuilding enterprise "Severnaya Verf" in St. Petersburg, continues to undergo factory sea trials. The forces of the Baltic Sea are engaged in providing ZHI fleet.


The corvette has entered the next stage of testing, in which it will test a number of ship systems and mechanisms. The completion dates for going to sea have not yet been announced; ships and support vessels of the Baltic Fleet, as well as a naval aviation BF. According to preliminary information, the acceptance of the ship into the Navy should take place this year, possibly in October. Serve "Mercury" will go to the Black Sea Fleet.

The corvette called Zealous was laid down on February 20, 2015, launched on March 12, 2020, after which it was completed afloat. Renamed "Mercury" last October. It is the fifth project 20380 corvette built at the Severnaya Verf shipyard according to a modified project with the installation of a new Zaslon multifunctional radar complex.