Pay, the country is huge 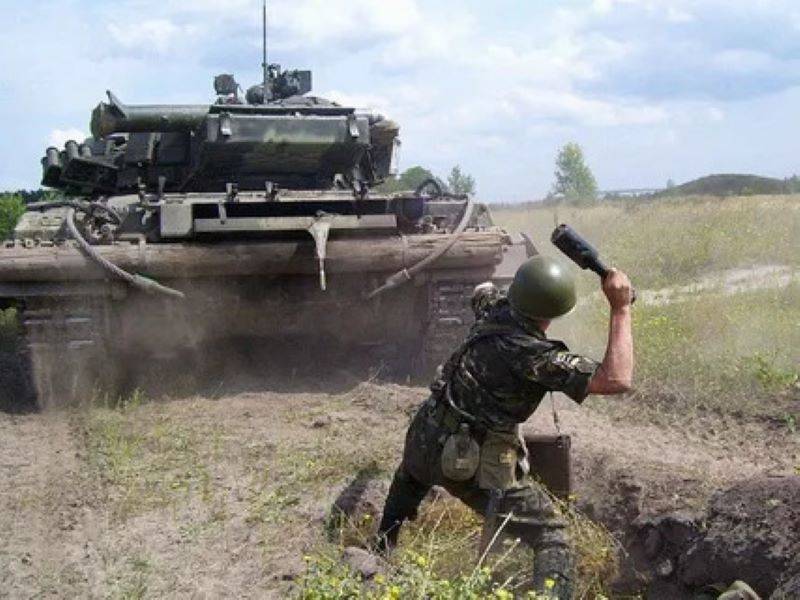 “I don’t trust the generals anymore -
Their promises have no end
Us with machine guns on Tanks -
Throw again - until the morning ... "

Here is a short and emotional speech by our new author. The first on the pages of VO. So far, she has chosen to call herself the way she calls herself on social networks - “Special Correspondent Yar”.

Why, readers are likely to understand after reading the text. The note is more like a cry from the heart, and not only because just a few days ago the author lost one of her relatives near Kherson.

Yes, he received “his” title of Hero of Russia, but he himself cannot be returned. He could continue to live and fight for the freedom of our Motherland, protecting all of us, and those who have such a right to fight are no longer given, and those who are not supposed to fight, and even those who do not want to fight.

But Spetskor's soul really hurts for our army, for volunteers and contractors, in general, for all those who have chosen that very profession for themselves - to defend their homeland! Read and check it out!

The fact that Russians know how to defend and fight has been known for centuries, but the fact that in Russia, excuse me, they know how to steal, Russian classics did not hide this either.

For example, probably everyone knows how N.M. Karamzin spoke about Russia, when he was asked to describe it in one word, he said: “They steal”!

I do not want to say that our state does not finance our army and its military - no!

I want to ask the age-old question: excuse me, but where is the money? Somewhere, somewhere... Well, of course, they settled somewhere in the layer.

I remember that once upon a time in the novels they described the storage of money sewn into mattresses, but now they are sewn up under the ranks of the middle hand and, accordingly, do not reach the soldiers.

So our compassionate and therefore eternally impoverished people are collecting funds for uniforms and weapons for their children, collecting through those - whom they really believe in, through our military correspondents. Otherwise, our own guys, sons and daughters, in an unequal battle with a hand grenade on tanks, will be thrown by stealing military officials to storm.

So what is the need?

How many times have the following arguments been heard in favor of these fees: “The guys are dying now, we’ll figure it out later, let’s collect money now and buy the fighters what they need…”

Sometimes, our conscientious compatriots themselves, through one or another channel of military correspondents, ask to open a fundraiser for ammunition for soldiers of the RF Armed Forces.

To the above, I would only like to add the lines of a poem by a now wounded soldier - Marine Konstantin Gorbunov (Kok). He is in this meat grinder, answering with his own life for the theft of ranks in uniform - he has been, and more than once ...

Us with machine guns on tanks -
Sent by an important general,
Promising that everyone will return -
But in what form he did not say.

Promising security -
Teplyak, night light and RPG,
Everything you need to fight
A soldier in total darkness...

And despite the fact that forty -
Fighters in the DShB,
We moved towards death
Encased in steel armor...

We didn't wait for the promises
And took an unequal battle
Warriors remained on the field -
Lying with a completed fate ...

King, Himul, Burry, Goblin,
Zubkov Maxim and Political Officer -
Why did the guys ruin the faithful,
Who is close news will inform?

I no longer trust the generals -
Their promises have no end
Us with machine guns on tanks -
Throw again - until the morning ... "

I would not want to cause a completely ardent boil of the indignant mind, but what is happening with the humanitarian aid being sent to the same Donbass, in principle, is not subject to the perception of common sense. Many of my colleagues from the media sphere wholeheartedly collect and purchase, to a greater extent at their own expense, humanitarian aid, then they must necessarily accompany and track this consignment.

There are “motivated” requirements for the transfer of humanitarian cargo to the cities of the DPR and LPR: the cargo must be reloaded at the customs inspection point onto 25-ton trucks belonging to one of the ruling parties. 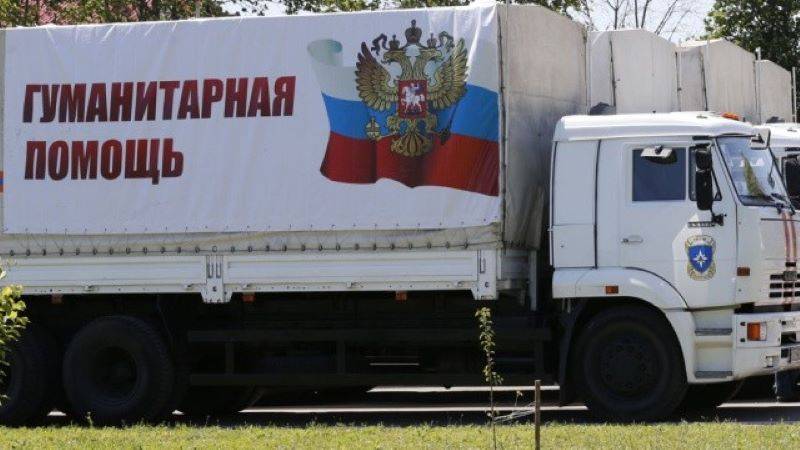 And only in this way and then it is possible to bring humanitarian aid to the final recipient.

But! If for some reason the shipper did not make it to the last sorting and distribution point by the time the transport arrived on time, then he can enjoy a completely empty body, in which a happy wind will walk, circling the labels of what used to be humanitarian aid goods ...

So, while “rats” (in every sense) are operating in the rear, we cannot win, namely, what cannot be won - everyone will decide for himself ...