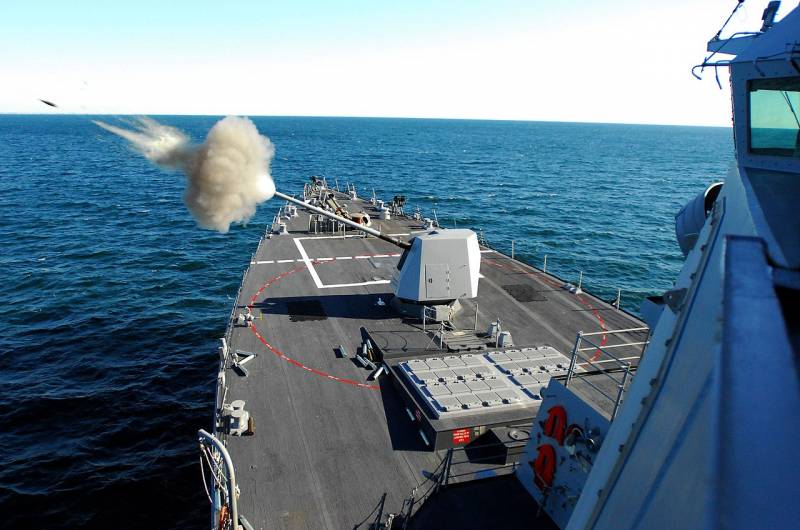 Admiral Michael Gilday, Chief of Naval Operations of the US Navy, gave a detailed interview to the American edition of Defense One. In it, he told a lot of interesting things about the strategic plans of the American fleet against the background of an unstable global political situation.


Journalist Bradley Peniston asked Gilday about the current state of readiness aviation US Navy? After all, according to the reports of the Congressional Budget Office and the US Accounts Chamber, there is a decrease in the level of combat readiness and combat capability of naval aircraft.

Michael Gilday noted that the aircraft carriers of the US Navy are, quote, in very good condition. The level of combat readiness of the main naval aviation aircraft Boeing F / A-18E / F Super Hornet has not fallen below 2019% since 80. Now great efforts are being made to train naval aviation personnel on special simulators. The number of flying hours for pilots is also normal. The pilots themselves, according to the admiral, express satisfaction with their training.

Further, speaking about the prospects of the US Navy, Admiral Gilday expressed the hope that within 10 years the country will have from 60% to 70% of the planned 373 warships. The US now has the largest stories the budget for shipbuilding is $27 billion.

One of the main tasks of the US Navy at the present time is to build a new destroyer that would be more efficient than its predecessors. This is due to the fact that the destroyers of the Arleigh Burke class have been in operation for about thirty years, it is time to replace them with more modern and advanced ships. Now the US Navy is trying to speed up this process. A promising destroyer for the US Navy is codenamed DDG (X).

The admiral also recalled the expanding partnership with Australia in the Asia-Pacific region. According to Gilday, the creation of the AUKUS block will allow, first of all, to more effectively exchange technologies and information. Emphasis is placed on the development of information networks and systems in the process of modernizing the US Navy itself.

As Gilday noted, now the command of the Navy is making every effort so that in 2023 the strike group of ships will be able to go to sea, being connected to a large information network. Updating the software on US Navy ships, according to the admiral, is also the most important task for the further modernization of the US Navy.