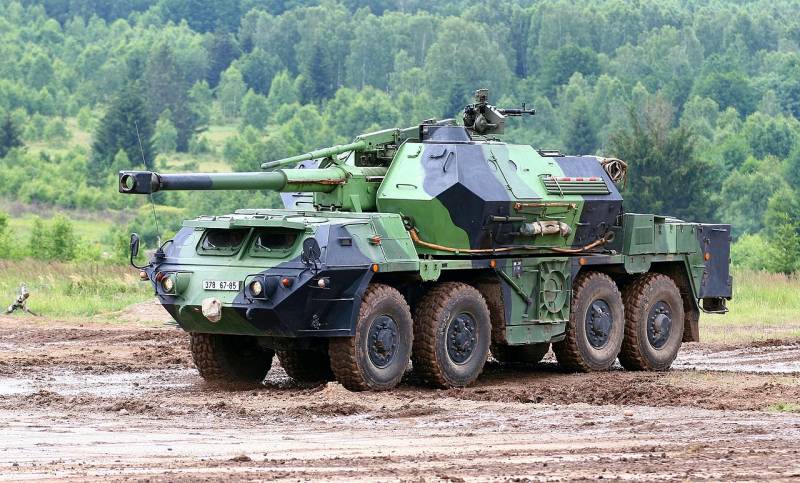 It became known about the transfer by Finland to Ukraine of old three-axle armored personnel carriers XA-180/185. For a long time, Helsinki did not disclose the details of the supply of military equipment for the needs of the armed formations of Ukraine.

Previously, such armored personnel carriers were supplied to five countries of the world. Now they will appear in service with the Ukrainian army. True, it is not very clear yet how they will show themselves in real combat conditions. 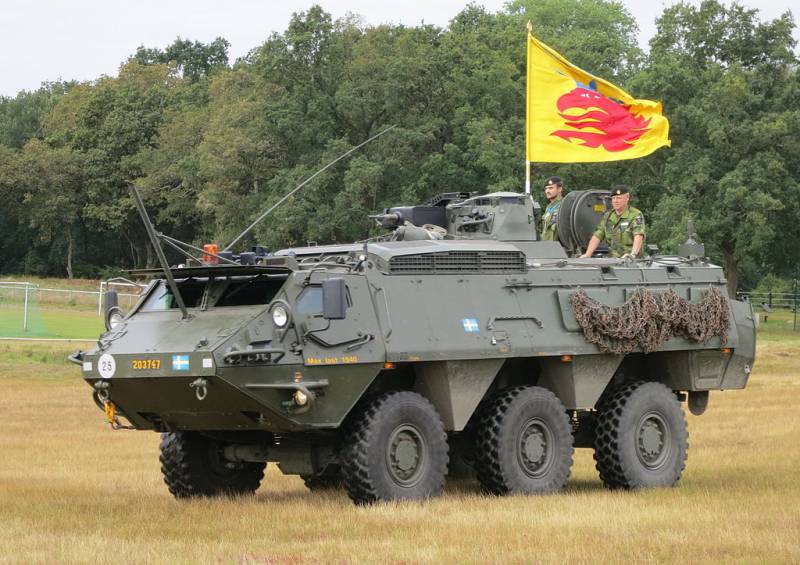 Finnish armored personnel carrier XA-180
Another gift to the Armed Forces of Ukraine was received from the Czech Republic. For the first time in Ukraine, wheeled self-propelled artillery mounts Dana-M2 were seen in combat areas. They appeared in the southern direction, in the Kherson and Nikolaev regions. These are 152-mm self-propelled guns, the acquisition of which by Kyiv was announced in the fall of 2020. Then the media reported on Kyiv's plans to buy 26 similar combat vehicles for $40 million.

Czech self-propelled guns also cannot be called ultra-modern. They are a modernized version of the self-propelled guns, the production of which ended back in 1989. In the process of modernization, the cabin was somewhat modified, communications equipment was replaced, automated guidance control systems and satellite navigation were installed.

Self-propelled guns use high-explosive fragmentation projectiles with a firing range of up to 18700 meters and jet DN1CZ, capable of hitting targets at a distance of up to 25,5 km.

In May 2022, 20 obsolete self-propelled guns vz.77, model 1977, were transferred to Ukraine, which operate on the chassis of Tatra-815 all-terrain vehicles and have 345 hp engines. The vehicle is also armed with a 12,7 mm DShKM anti-aircraft machine gun.

However, it is known that the allied forces have already destroyed several of these self-propelled guns. Therefore, the events in Ukraine contribute to the "disarmament" of the Eastern European and Northern European states. Or are the Czech Republic and Finland thus getting rid of the ballast in the form of obsolete weapons in order to transfer their army to more modern models?