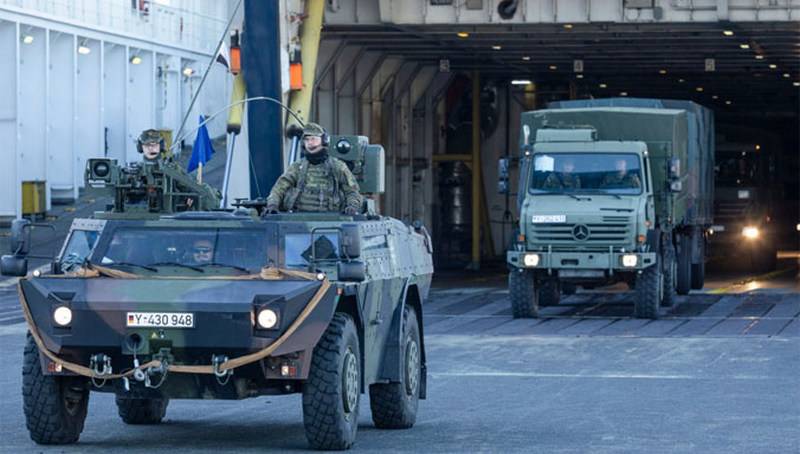 The NATO command decided to expand its military presence near the borders of Russia a few years ago, and not now, allegedly because of the start of a military special operation of the Russian army in Ukraine. This was stated by the chairman of the NATO military committee, Admiral Rob Bauer.


Lieutenant Admiral of the Royal Naval fleet The Netherlands spoke at a press conference in Tallinn following the meeting of NATO Chiefs of Staff. During his speech, Bauer admitted that the expansion of the military presence near the borders of Russia was discussed several years ago and had nothing to do with the Russian special operation in Ukraine. The outbreak of hostilities only forced the command of the alliance to hurry up and further build up forces on the territory of the countries of Eastern Europe.

We discussed the most extensive reform of our military structures since 1949. Planning started a few years ago, now we are doing it
- he said.

The expansion of the military presence on the "eastern" flank of NATO is presented as a "protection" of the countries of Eastern Europe from a possible "aggression of Russia." As NATO Secretary General Jens Stoltenberg recently said, the alliance sent Russia a "clear signal" that NATO would defend "every inch of Allied territory" in the event of a "Russian attack." According to him, the alliance is a purely peaceful organization and does not pose any threat to Russia. The Kremlin has a different opinion, all NATO's actions are aimed at confrontation with Russia, and further expansion does not contribute to the preservation of Europe's security.