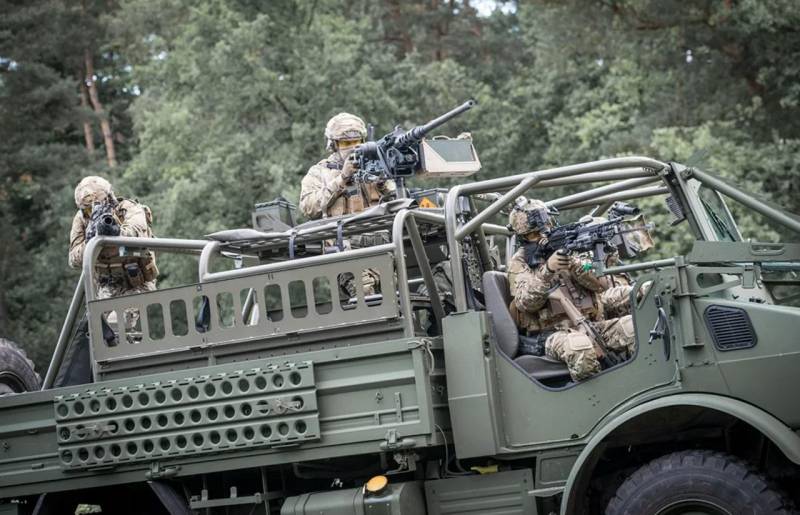 Belgium has decided to provide military assistance to Ukraine in the amount of 12 million euros. The new package will include heavy machine guns and ammunition for them, as well as winter uniforms, which the Armed Forces of Ukraine really need. This was stated by the Minister of Defense of the country Ludivine Dedonder.


This is not the first time that Belgium has provided military assistance to Ukraine; since the start of the special military operation, Brussels has donated arms and non-lethal equipment worth 45 million euros. In February of this year, Prime Minister Alexander de Croo announced the transfer of 2 machine guns and about 4 tons of diesel fuel to the Armed Forces of Ukraine, then arms supplies continued.

This time, the Belgians decided to transfer heavy machine guns and ammunition for them, but the country's defense minister did not disclose details, so we cannot say which machine guns Belgium will transfer and in what quantity. The delivery will also include winter equipment, including protective helmets, spare equipment (without explanation), surveillance devices. In the future, Brussels plans to supply medical machines, but this is already in January next year.

We will also send non-lethal materials for the winter: helmets, spare equipment, surveillance equipment. At the beginning of 2023, we will supply ambulances and trucks for medical purposes
- said Ludivine Dedonder.

In addition, Belgium is ready to assist in sea and land mine clearance and training of the Ukrainian military. While the participation of Belgian military instructors in the training of the Armed Forces of Ukraine seems to have not been reported, most likely they will join the military mission of the European Union.
Military Reviewin Yandex News
Military Reviewin Yandex Zen
51 comment
Ad