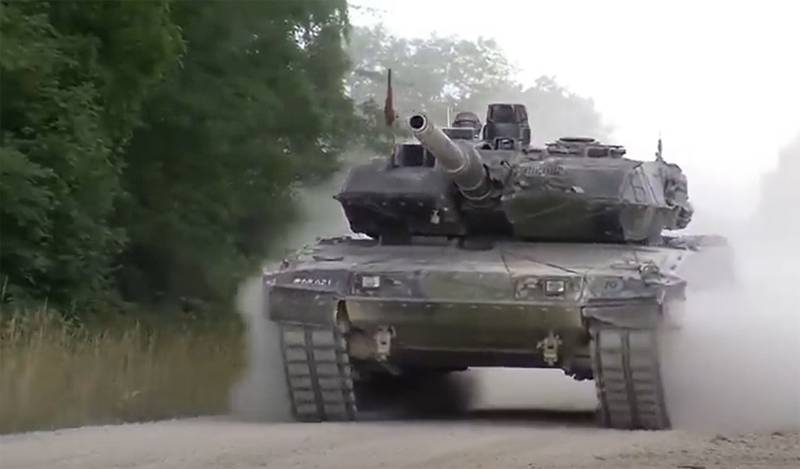 The head of the German Foreign Ministry, representing the Greens, Annalena Burbock called on the government and NATO allies to "quickly make a decision on providing additional military assistance to Ukraine."


According to Ms. Burbock, it is necessary "to make a decision now on the supply of tanks NATO pattern. Foreign Minister in the government of Olaf Scholz said that such an issue could be resolved "by coalition", in consultation with "partners and allies."

We could solve this jointly, with allies in the coalition. The discussion needs to take place at the international level.
According to the head of the German Foreign Ministry, "Now Ukraine is at a turning point in the military campaign, and therefore it is impossible to postpone the decision to supply the Ukrainian army with heavy equipment, including NATO-made tanks."

We cannot afford to delay this decision for long.
Recall that earlier materials appeared in the Western press, which reported the following: during his telephone conversation with Vladimir Putin, German Chancellor Scholz told the Russian president about requests addressed to Berlin for the supply of tanks to Kyiv. In fact, Scholz makes it clear that sooner or later Berlin will take such a step - at least under the current government. Accordingly, Russia also needs to be prepared for the fact that German tanks may appear at our borders.
Military Reviewin Yandex News
Military Reviewin Yandex Zen
71 comment
Ad