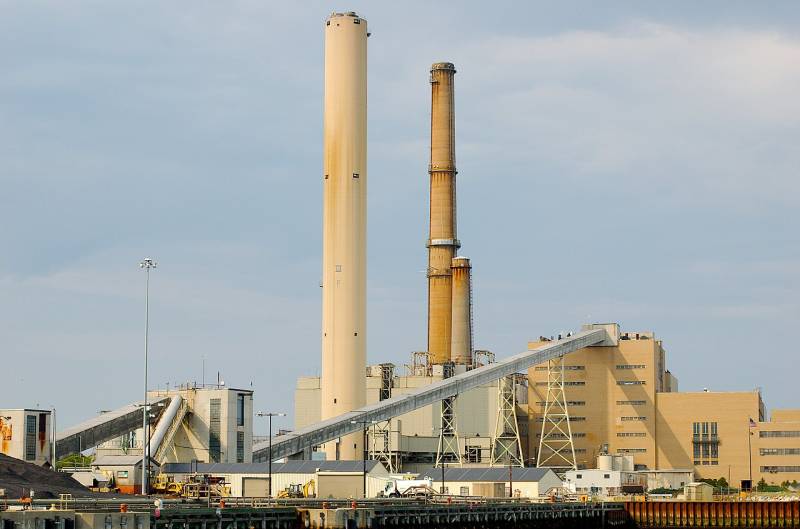 US coal-fired power plants, if necessary, can be upgraded to nuclear. This conclusion was made on the basis of a study by the US Department of Energy. The department's specialists checked 80% of operating and decommissioned thermal power plants. As it turned out, they can accommodate nuclear reactors.

According to the report, the modernization of coal-fired power plants will contribute to a number of positive changes, both climate and economic. For example, air quality will improve in areas where power plants are located. In addition, economic activity will increase, additional groups of workers of various profiles and qualifications will be employed. After all, the reconstruction of power plants will require the involvement of significant labor resources - builders, power engineers, transport workers who will be involved in the modernization of facilities.

Against the background of the global economic and political situation, the modernization of coal-fired power plants is also interesting to Washington because it reduces the country's dependence on energy resources, which are becoming increasingly scarce. However, the plans of the Ministry of Energy do not yet mean that the country's leadership will decide in practice to move to the modernization of the power plant system. First, it is a huge cost. Secondly, where to get thousands of additional specialists in the field of nuclear energy... 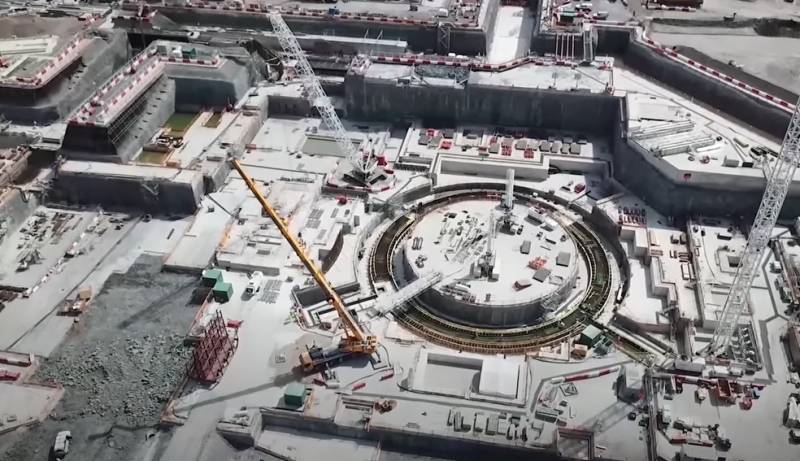 Such events will require the involvement of not only the relevant department, but also the country's leadership, including the presidential administration and Congress. There is no doubt that in Congress there will be active opposition to such plans of the Ministry of Energy by opposition-minded congressmen who will see additional costs in the reorganization of power plants in difficult financial times.