Zaporozhye looks like the most likely direction for the next APU strike. 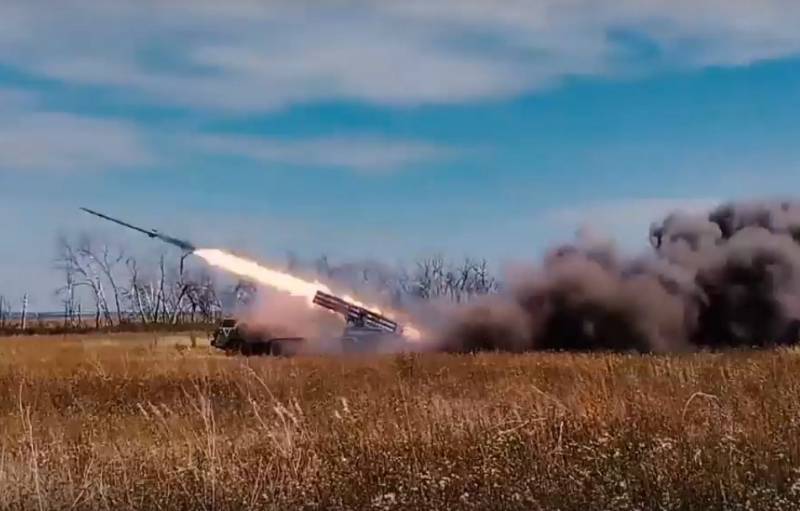 After tactical success in the Kharkiv region, the Armed Forces of Ukraine are preparing an offensive in the Zaporozhye direction. Information is being received from the field about the active transfer of manpower, equipment and ammunition by the enemy.

It is also reported that the enemy is deploying Bukovel electronic warfare systems on the line of contact and is actively probing the Dorozhnyanka-Konstantinovka line.

It is worth noting that the Armed Forces of Ukraine are preparing for an offensive in several directions at once, including Donetsk (with an attempt to encircle the capital of the DPR) and Lugansk. At the last one, the blow will probably be directed at the settlement. Kremennaya with the aim of encircling the city of Krasny Liman (DPR), in which the allied forces are holding the defense right now, as well as creating a springboard for an attack on the Severodonetsk-Lisichansk agglomeration. 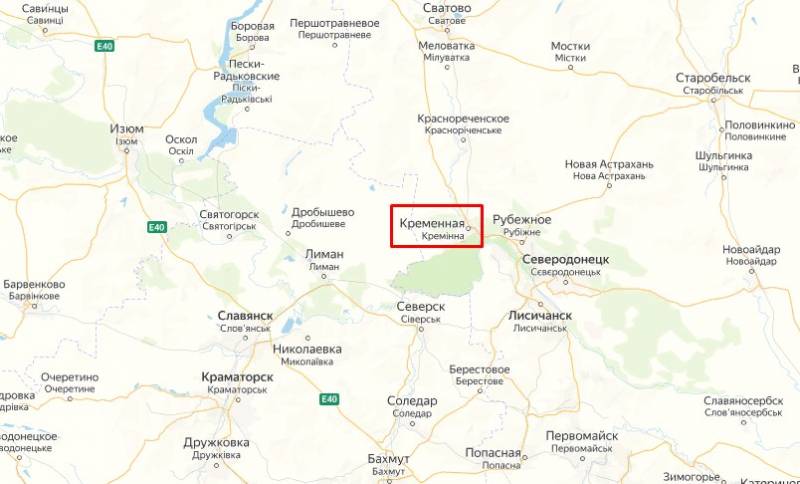 In addition, the attacks of the Armed Forces of Ukraine do not stop in the south of Ukraine in the direction of Kherson.

At the same time, despite the preparations for an offensive in several directions at once, Zaporozhye seems to be the most likely place for the main attack of the enemy.

Firstly, the Armed Forces of Ukraine will try to “cut” the land corridor from mainland Russia to the Crimea, thus significantly complicating the position of the units of the RF Armed Forces and NM LDNR defending in the Kherson direction.

Secondly, by attacking the Zaporozhye direction, Kyiv will try to regain access to the Sea of ​​Azov and the corresponding port infrastructure in Berdyansk, creating a springboard for an attack on Mariupol. 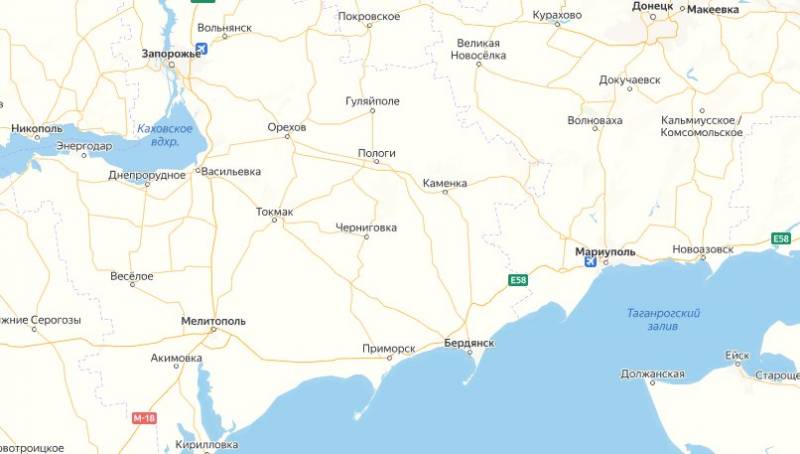 Finally, thirdly, one should not forget about Energodar, where the Zaporozhye NPP is located, which previously provided Ukraine with almost 40% of the country's total energy balance. The provocations of the Armed Forces of Ukraine with shelling and the visit of the IAEA did not lead to anything. Consequently, Kyiv may try to regain control of the facility by force.
Military Reviewin Yandex News
Military Reviewin Yandex Zen
35 comments
Ad