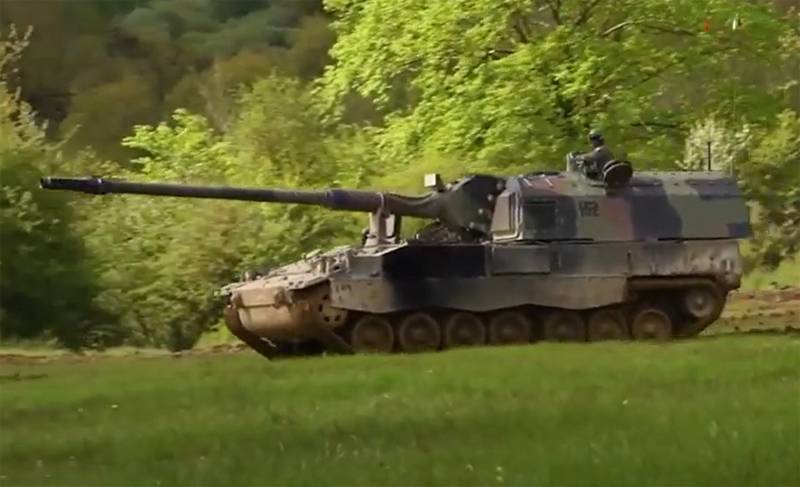 As the Russian ambassador to Germany, Sergei Nechaev, said the day before, the German government, by its decision to start deliveries of lethal weapons own production Kyiv crossed the "red line".


According to Nechaev, in its supply of arms to Ukraine, Berlin is on the lead of the "Anglo-Saxon allies in NATO", which only contributes to prolonging the conflict.

In an interview with "News" The Russian diplomat called the very fact of deliveries of German-made weapons to Kyiv a red line that the German government should not have crossed. These weapons are used not only against the Russian military, but also against civilians in Donbass, Nechaev noted.

Recall that at the end of August, the head of the German military department, Christina Lambrecht, announced that the Bundeswehr had allocated the maximum number of weapons from its stocks, and the rest was necessary for the country to protect its own interests.