The Ukrainian units, developing the offensive on Shevchenkovo, "rested" against the tightened reserves of the RF Armed Forces 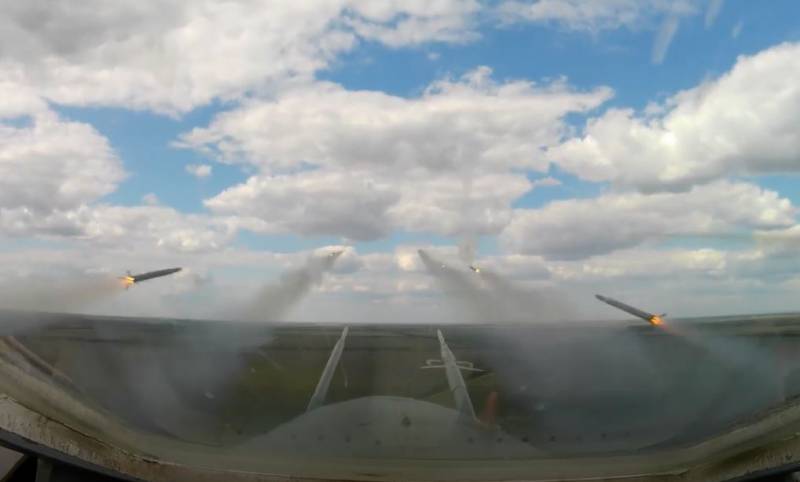 The enemy is developing an offensive in the direction of Shevchenkovo, while continuing to try to take Balakleya. Meanwhile, the command of the Russian group pulled up reserves.


The advancing units of the Armed Forces of Ukraine, having occupied part of Verbovka and rested against the defenses of Balakleya, bypassed it from the north along the Srednyaya Balakleyka River and reached Volokhov Yar, taking its western part. Later, the Armed Forces of Ukraine established control over Semyonovka and moved towards Shevchenkove, but the reserves brought up by the command of the Russian group blocked their way. From above, the Chkalovsky fortified area of ​​the RF Armed Forces hung over the advancing Ukrainian units. The Armed Forces of Ukraine were unable to shoot down the Russian barrier on the move and now they are bogged down in positional battles, Russian artillery is working on them, aviation and ground units of Russian troops.

According to information from the field, ours managed to disrupt the plans of the enemy, pulling up reserves in time. And for this we must thank the fighters who gave the command of the Russian grouping time to transfer troops from another direction. We are talking about SOBR detachments from Samara and Bashkiria, which defended Balakleya and did not allow it to be taken, forcing the Armed Forces of Ukraine to throw reserves into battle. It turned out the same as in the south, where the command of the Armed Forces of Ukraine expected to introduce the second echelon into the breakthrough to develop the offensive, but instead threw it into frontal attacks. 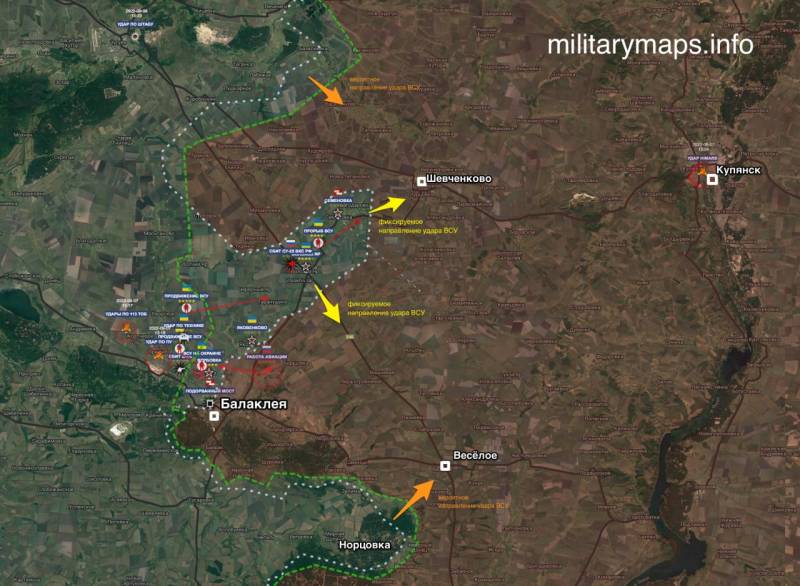 The wave of publications about the victorious offensive of the Armed Forces of Ukraine near Kharkov, which rose yesterday in Ukrainian publics, has begun to subside today. Users are increasingly wondering if this offensive will repeat the fate of the "Kherson" one, since the promised flight of the Russian army for some reason did not happen.

So far, it is not possible to say something specific on the situation, since there is simply not enough information. Unfortunately, there are very few military correspondents in this direction, so there is little data. On the other hand, there is no panic, ours continue to strike at the Armed Forces of Ukraine. At the "front end" they ask to wait for the evening and then to sum up the first results.
Military Reviewin Yandex News
Military Reviewin Yandex Zen
159 comments
Ad