India will purchase a batch of Russian tank shells and BraMos rockets for a total amount of 1,5 billion dollars 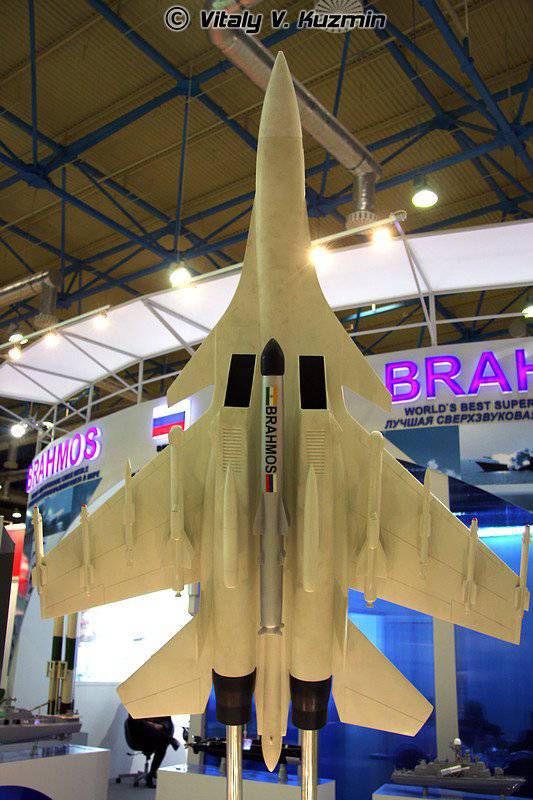 The Security Committee under the Cabinet of Ministers of the Government of India approved today the purchase of about 10 thousand Russian controlled tank Invar shells for T-90 tanks and more than 200 air-launched BrahMos missiles totaling 80 billion rupees / more than $ 1,5 billion /. This was reported by the Press Trust of India news agency, citing a source close to the Indian Ministry of Defense.

The meeting of the Security Committee was chaired by the Prime Minister of India, Manmohan Singh. According to the agency, of the approved amount of 60 billion rupees (1,2 billion dollars) will be spent on the purchase of BrahMos missiles designed for installation on Su-30MKI fighter jets, which are produced here by the Russian-Indian joint venture BrahMos Aerospace. The first tests of air-launched missiles are scheduled for the end of December of this year.

As for the Invar guided tank shells, 10 thousand will be supplied from Russia, after which another 15 thousand will be produced in India by Bharat Dynamics Limited / under license. The first 1,5 thousand Invar projectiles should be put into service by the Indian armed forces in the next few years.