Money for the army is not enough 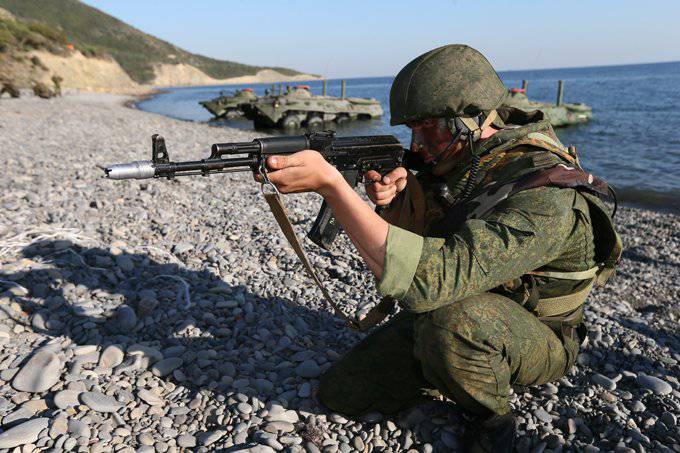 
As we see, an attempt to give the army a normal new field uniform (see its detailed photos on my blog) comes up against a financial question, because the cost of one set is about 35 thousand rubles. The desire to recruit contract rests again in money. And the rest of bringing the service to human conditions costs a lot of money.

By the way, there is a mysterious reduction in the cost of money in 2014-2015. Not much, but nonetheless.

We are in Yandex Zen
The army will cease to send from school
20 comments
Information
Dear reader, to leave comments on the publication, you must to register.