Basurin: Assault units of the allied forces managed to advance to the settlement of Pervomaiskoye near Avdiivka 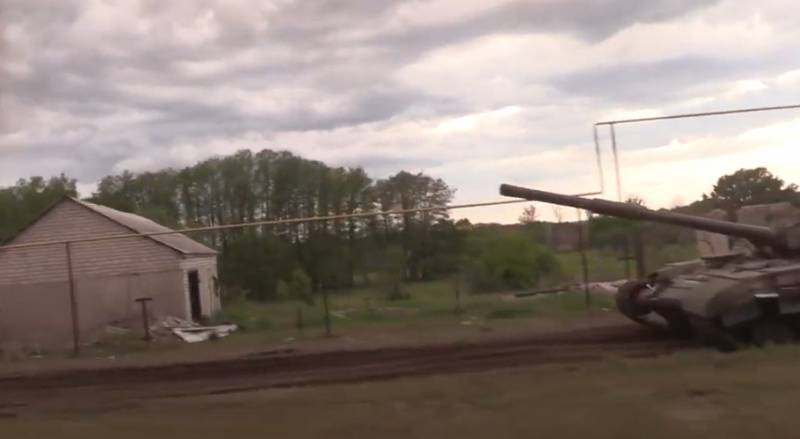 The allied forces of the Armed Forces of the Russian Federation and the NM LDNR continue to liberate the territory of the Donetsk People's Republic from Ukrainian paramilitary formations. Eduard Basurin, Deputy Commander of the 1st Army Corps, told reporters about the current situation at the front.


According to him, the battles are going on in all directions. At the same time, the enemy continues barbaric shelling of peaceful cities of the republic. So, only over the past day, four citizens of the DPR were injured and about 20 residential buildings were destroyed or received significant damage.

At the same time, the artillery of the allied forces is systematically destroying the fortified areas of Ukrainian militants from Ugledar to Artemovsk. During the day, fighters of the RF Armed Forces and NM LDNR destroyed 2 tank, 2 armored personnel carriers, one special vehicle and up to 50 soldiers of the Armed Forces of Ukraine and militants from the Ukrainian national battalions.

In addition, according to Basurin, the assault units of the allied forces managed to advance to the settlement of Pervomaiskoye near Avdiivka. Fighting began on the outskirts of the settlement. 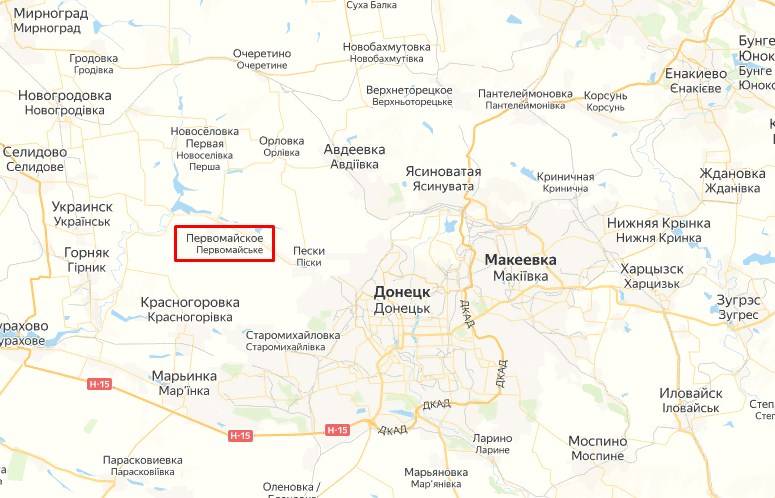 Recall that earlier the head of Chechnya Ramzan Kadyrov announced the start of a large-scale offensive of the allied forces in the Donetsk direction in his Telegram channel. According to him, the tactical pause, which the Armed Forces of the Russian Federation and the NM of the LDNR had earlier taken, fully justified itself, since the "inspired and lost vigilance enemy" revealed all its firing positions.