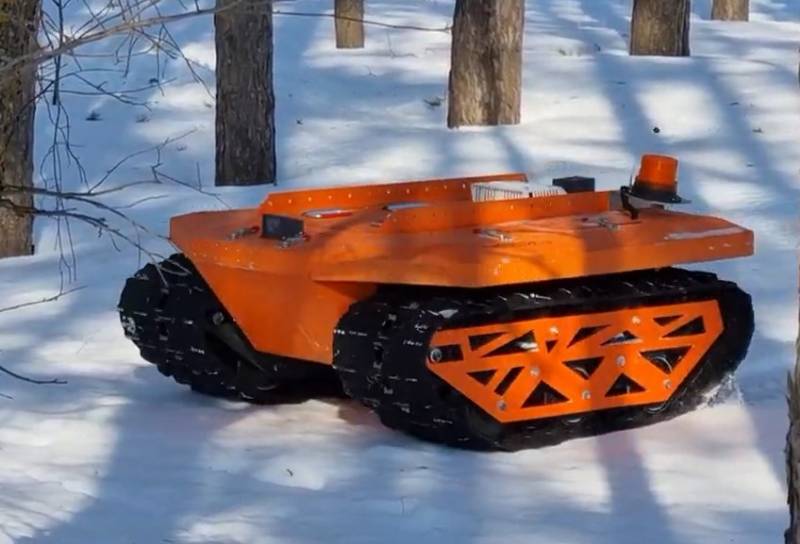 At the international military-technical forum, the Russian robotic complexes (RTK) "Bogomol" and "Platform-MUL" were shown. This technique was created by specialists of the scientific and technical association "Avanti".

These systems, he said, can be used to solve a variety of tasks, including the evacuation of the wounded and the delivery of ammunition. Also, the robot can become a launch pad for launching kamikaze drones.

The difference between the two models shown is that the Praying Mantis is more intended for combat work, while the MUL Platform is specialized in logistical and related functions. 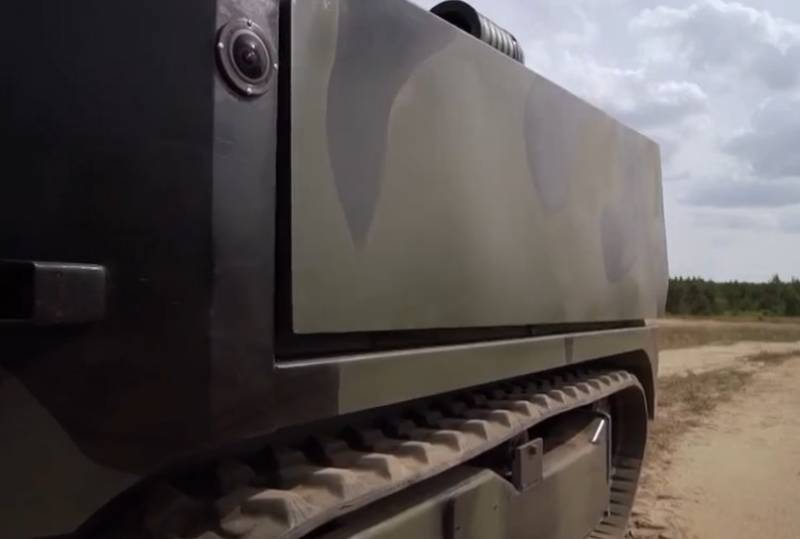 The Praying Mantis has a turret that can be exchanged for a cargo container or a stretcher for the wounded. It has a load capacity of 150 kilograms. "Platform-MUL" is capable of carrying more - up to 200 kilograms.

The main idea is to be able to bring ammunition and the wounded, as it provides for the installation of a place for a stretcher, as well as the substitution of additional engineering equipment to perform various tasks.
Zabelin explained.