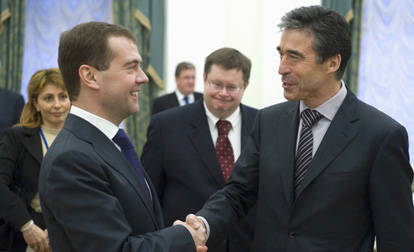 NATO is going to return Russian troops to Afghanistan after 21 a year after the Soviet Union withdrew them from there. It is expected that at the NATO summit in Lisbon 19 – 20 in December, the leadership of the alliance will ask the President of the Russian Federation Dmitry Medvedev about this. Domestic diplomats are sure: Russia is ready to expand cooperation with NATO, but does not intend to cross the Afghan border.

October 27 in the Western press, citing sources in NATO, reported that Russia could not only take a direct part in the Afghan operation, but also develop its activities in several areas.

According to The Daily Telegraph, Russia will supply NATO with military helicopters that are more adapted to the conditions of Afghanistan than their Western counterparts. We are talking about Mi-8, familiar to Afghans from Soviet times. According to the newspaper, Russian military equipment and instructors will arrive in Afghanistan to service these vehicles. In addition, domestic specialists will train the Afghan military, and engineers will participate in the restoration of infrastructure facilities, including power plants built by Soviet specialists in the 80s. 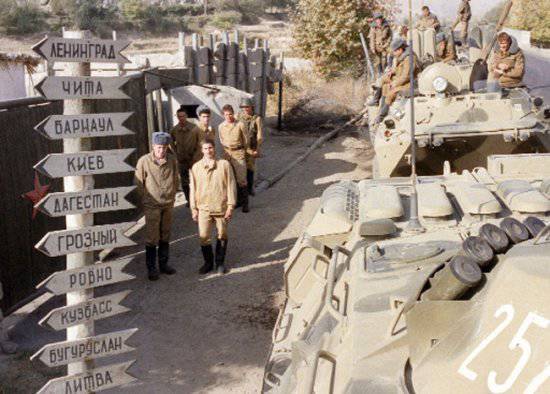 A source at NATO confirmed that there is such a fundamental idea in the alliance. “Of course, combat units are out of the question. However, there are ideas about Russian technicians and instructors, he said. “Since NATO and Russia have been discussing the so-called helicopter package since December last year, which involves the use of Russian technology in Afghanistan, we will need Russian specialists.”

However, according to the interlocutor, there is no consensus on NATO about how and where to specifically use the Russian military specialists. Moreover, there is no consensus about whether they are needed at all. According to the source, all members of the alliance have not yet voted to include this item in the working negotiations between NATO and Russia. Therefore, while this issue is not on the agenda of the Lisbon Conference of NATO, which will be held in late November. Russia will be represented by President Dmitry Medvedev.

“We have already been to this country”

Russia's permanent representative to NATO, Dmitry Rogozin, in turn, said that even if this issue were put on the agenda, under current conditions he would be doomed to failure. “The current installation of the Russian government consists in a fundamental refusal to participate in the Afghan mission,” the diplomat said. “And if at least one Russian specialist appeared on the territory of Afghanistan, this would be a violation of this concept. You see, we were already in this country. We did not like it. "

So far, Russia and the North Atlantic Alliance are successfully cooperating on the transit of goods to Afghanistan through Russian territory. “In the near future we are going to expand the negotiations. Increase the number of items that fall under the contract, ”a diplomatic source told GZT.RU from Brussels.“ Conditions for not only importing goods into Afghanistan, but also exporting them from this country, will also be discussed. ” 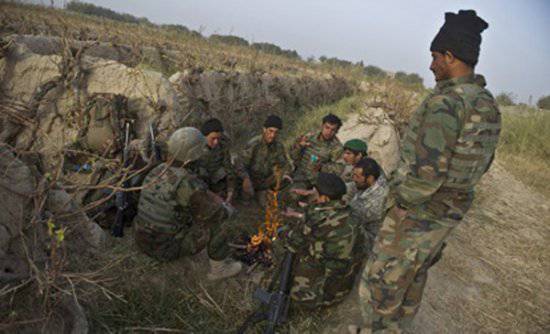 The Afghan soldiers may appear Russian instructors and helicopters

As for the helicopter package, Rogozin confirmed that he is at the “high stage of development”. According to a diplomatic source, this issue will be discussed during the new official visit of NATO Secretary General Anders Fogh Rasmussen to Moscow. This will happen on the eve of the Lisbon summit, that is, within the next month. Obviously, Rasmussen will then try again to persuade Moscow to provide them with their instructors.

However, according to Rogozin, Russia is ready only to service its equipment or to train Afghan specialists on its territory. "The scheme will be the same as in the fight against drugs: Afghans will come to us, and we will train them to serve our equipment in Afghanistan." 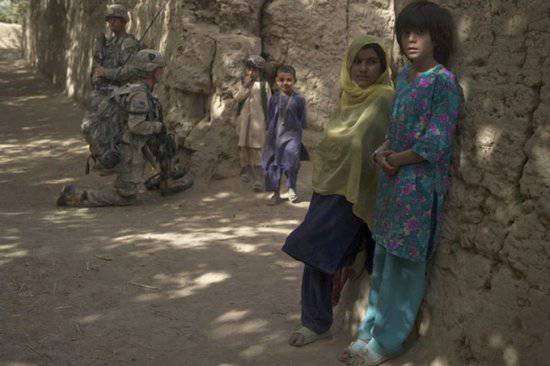 NATO is ready to reach a new level of military cooperation with Russia. But Russia is in no hurry to return to Afghanistan

Russian military place on the border

Member of the Duma International Affairs Committee, Semen Bogdasarov, in turn, believes that Russia needs to toughen its position on NATO.

“Today, the US and NATO are trying to tie as many countries as possible with their Afghan campaign,” said the source, “And the main task of Russia is to avoid it. The Russian Federation should sharply increase the number of its servicemen not in Afghanistan, but along its borders. To stop the flow of opium and heroin from this country, which today has become a huge problem for Russia. For this purpose, it is also possible to arrange special units of the Russian Federation in Tajikistan and Kyrgyzstan. ”

According to Bogdasarov, Russia can cooperate with NATO only if the alliance recognizes Central Asia as an exclusive zone of Russian interests, and also increases the transit fee. Today, according to the deputy, NATO pays the Russian Federation $ 150 – 170 million per year.