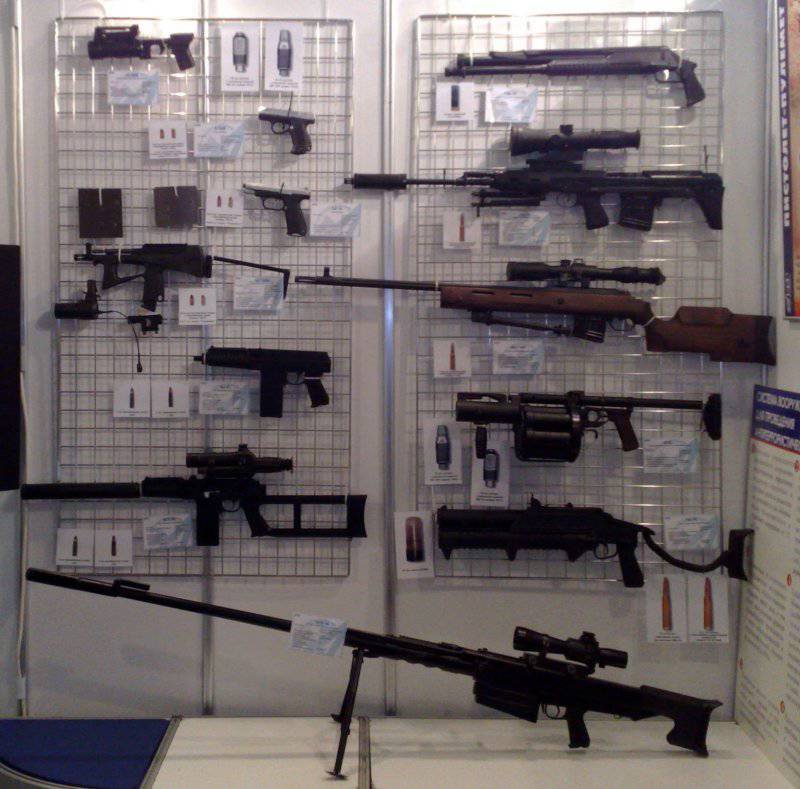 On Friday, October 12, a meeting of the working group on the preparation of the ostentatious special tactical exercises of special forces and a demonstration of the operational and combat capabilities of weapons and military equipment took place. The event will be held on October 27 at the test site of the Research Institute of Geodesy (Krasnoarmeysk, Moscow region) as part of the International exhibition of state support equipment Interpolitex-2012 (October, October 23-26, All-Russia Exhibition Center, 75 pavilion). 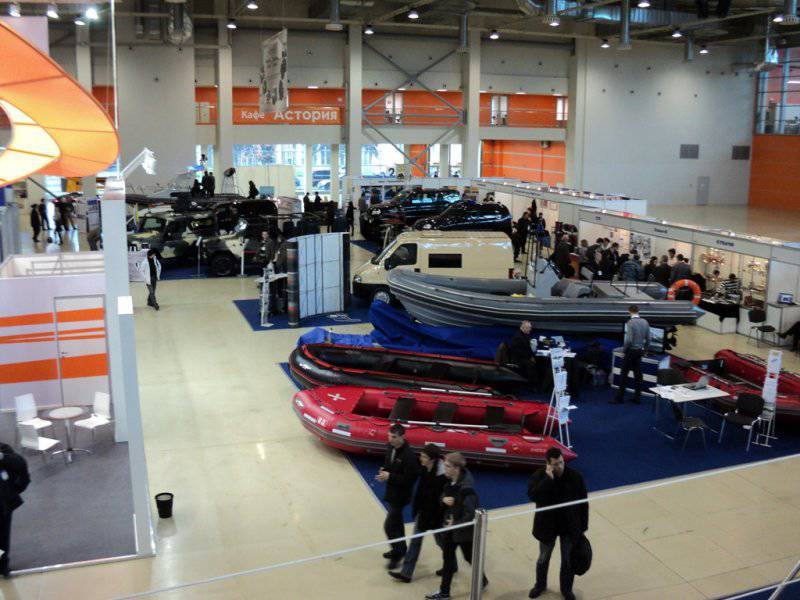 Yuri Babkin discussed with the representatives of various power units, domestic enterprises and the test site an algorithm for the actions of the participants, as well as individual elements of the demonstration demonstration. In this case, special attention was paid to the issues of ensuring the safety of participants and visitors. On the static exposure will be displayed rifle weapon and certain types of equipment.

After the signal howitzer shot and official opening, the legendary “Katyusha” will take place in front of the audience, a company of the guard of honor will show front-line weapons techniques (defile), parachutists with flags will parachute, the equipment will demonstrate its capabilities, the assault groups will show tactical shooting with Veresh armor soldiers.

Subsequently, special forces ("Bison", "Lynx", Vityaz ", etc.), together with aviation and artillery will show certain elements of actions to free hostages and eliminate armed criminals, repel attacks on cars with VIPs, destroy the base of militants, seize (destroy) drug dealers.

Then, viewers will be able to see actions to destroy the reserve of bandit formations with air strikes and artillery, as well as the use of paralets in solving the tasks of a special operation. 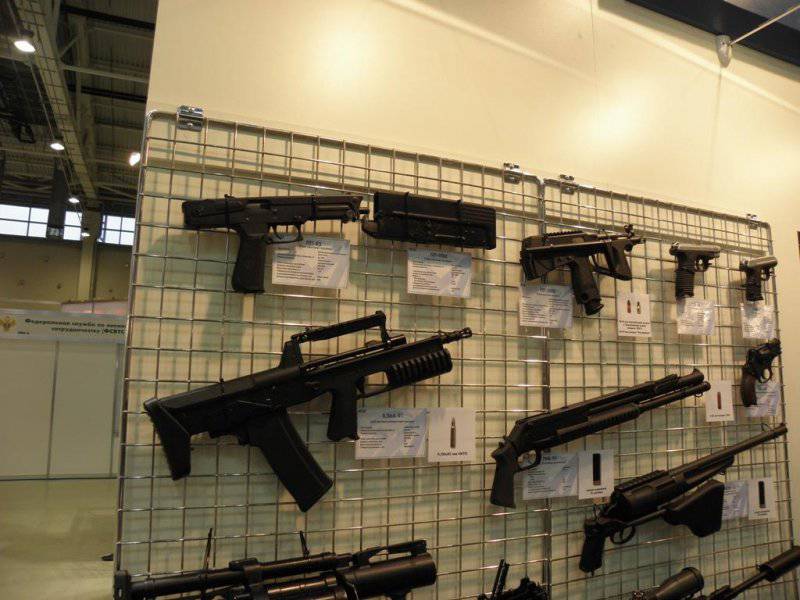 He promises to be a spectacular landing of assault groups from helicopters using various methods in order to subsequently block the building and destroy the bandits hiding in it. The undoubted interest of the spectators will be caused by actions to evacuate the failed armored personnel carrier from the “battlefield” using various means.

In the final part of the show on the court, directly in front of the spectators in the stands, personal skills and skills will be demonstrated by special forces soldiers. At the end of their performances, viewers will see in the solemn ranks all the equipment participating in the show, and aviation will fly in the air. The demo will be completed with a salute. 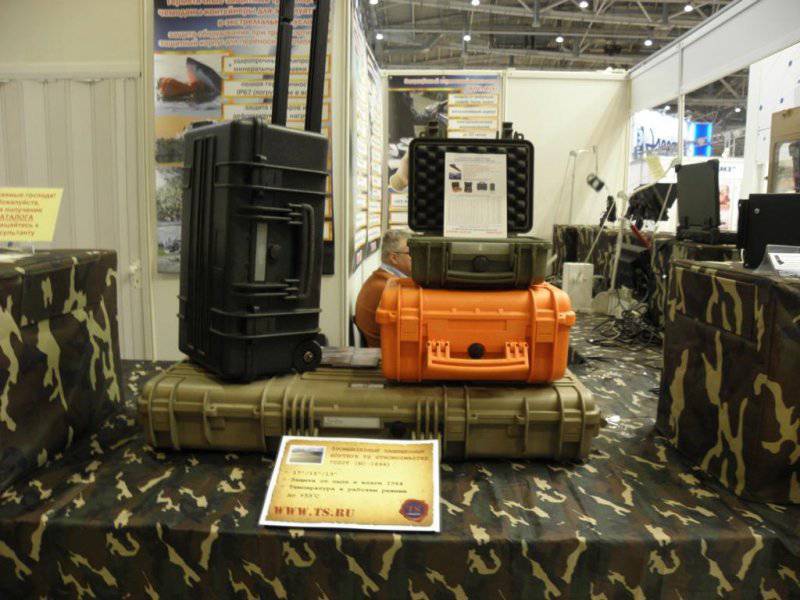 They will demonstrate their new developments and domestic enterprises, whose products are already being made up or have aroused great interest on the part of law enforcement agencies.

In an interview with “Russia's Arms”, Rashid Shigalov, deputy head of the chief designer of Izhevsk Mechanical Plant LLC, told about the intention to demonstrate various pistols during a demonstration. According to him, for the display and live firing, viewers and specialists will be shown combat pistols and traumatic action pistols. These include Makarov, PB (6P9), Yarygin pistols (with metal and plastic frames), MP-471, MP-472 "Vintuk" and MP-443 "Bars". 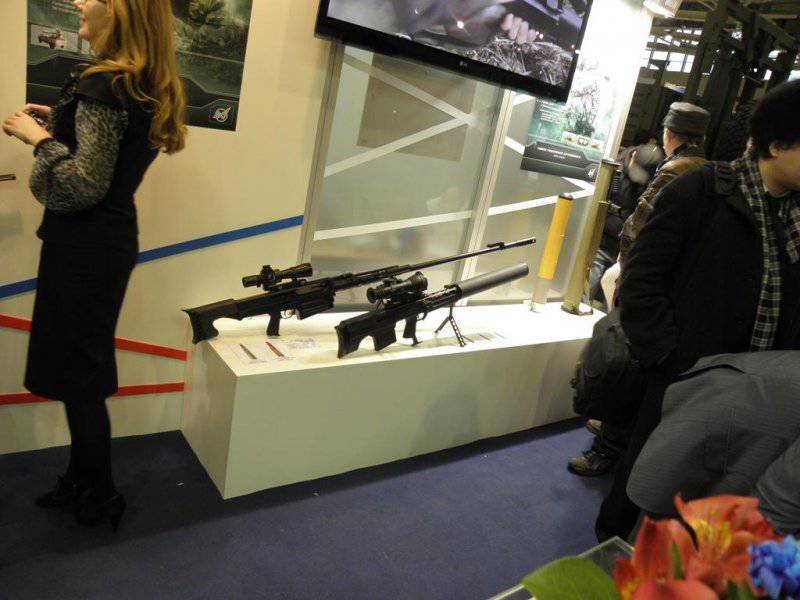 As R. Shigalov emphasized, today the Yarygin pistol stands on the supply of power structures, has very favorable reviews from the troops and is sold in separate lots to foreign buyers. At the same time, a unique method of effective shooting training will be demonstrated, which is currently being introduced into the practice of special units.
Yu. Babkin and other representatives of the Interior Troops of the Ministry of Internal Affairs of Russia showed great interest in the amphibious boat Sealegs 7.1 Rib of the company NPF Ferriprom LLC. Earlier about this boat "Weapons of Russia" earlier told in an informational message about the scientific-practical conference "SPEC-Transport" and in a video interview. 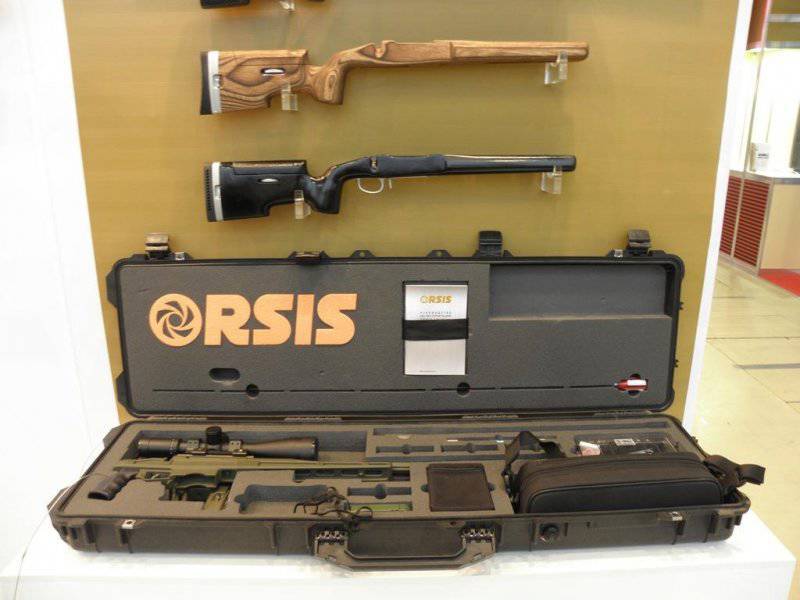 At the show, viewers will be demonstrated the ability of the boat to move independently to the place of launching and entering the shore.

Andrei Gordeev (General Director of PTK AMB LLC) said that at the site with the equipment, viewers will be able to familiarize themselves with the unique capabilities of the mobile thermal imaging complex based on the Volkswagen Crafter 35 GP vehicle. He noted that the complex has high resolutions, both in terms of the detection range of objects, and in the quality of their display. 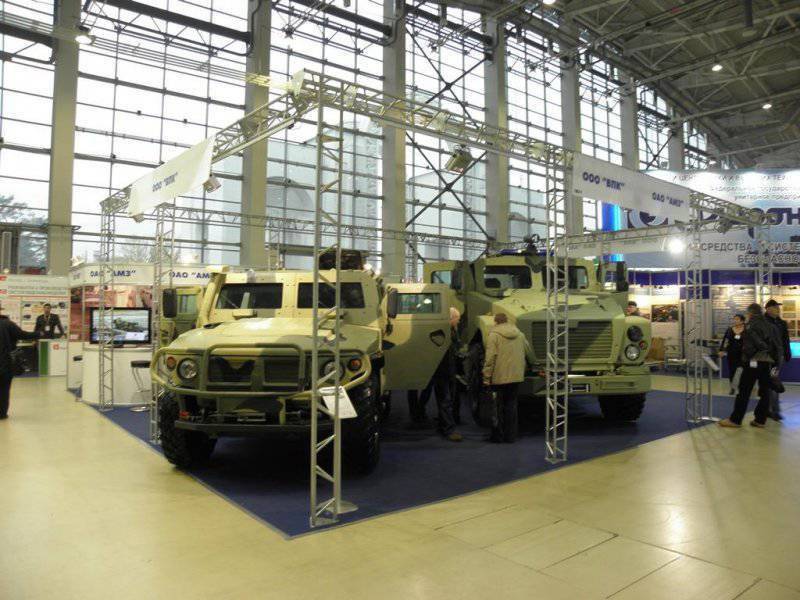 The first of them, according to the general director of the enterprise, Vladimir Aghamalyan, represents a multi-purpose UAV of vertical takeoff and landing like a quadro helicopter. With a maximum take-off mass of 5,55 kg, it is able to carry useful up to 1200 g and be in the air for up to 88 min. and fly to a range of 40 km. 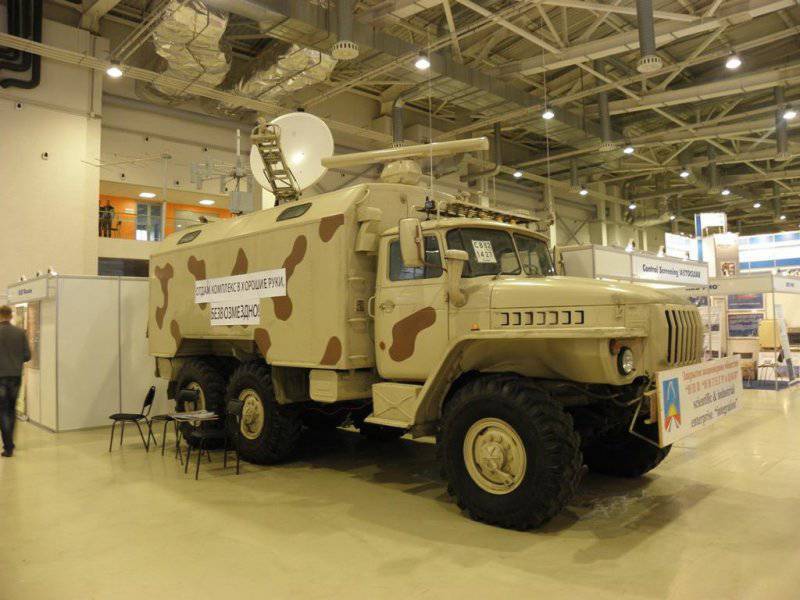 Another interesting plot of the show will be demonstrations with a demonstration of the tactical and technical capabilities of the unique compact boarding equipment, which ensures that special forces are raised to a height of 30 m. Polishchuk’s anti-barrier barrier is expected (Kolchuga-M LLC).

The demonstration is held in the interests of law enforcement officers, as well as for students of Suvorov military and cadet corps, cadet classes, specialized schools and other educational institutions, veterans of the Ministry of Internal Affairs, military retirees and their families in Moscow and the Moscow region. Accredited media and correspondents of leading print media are invited to the show. 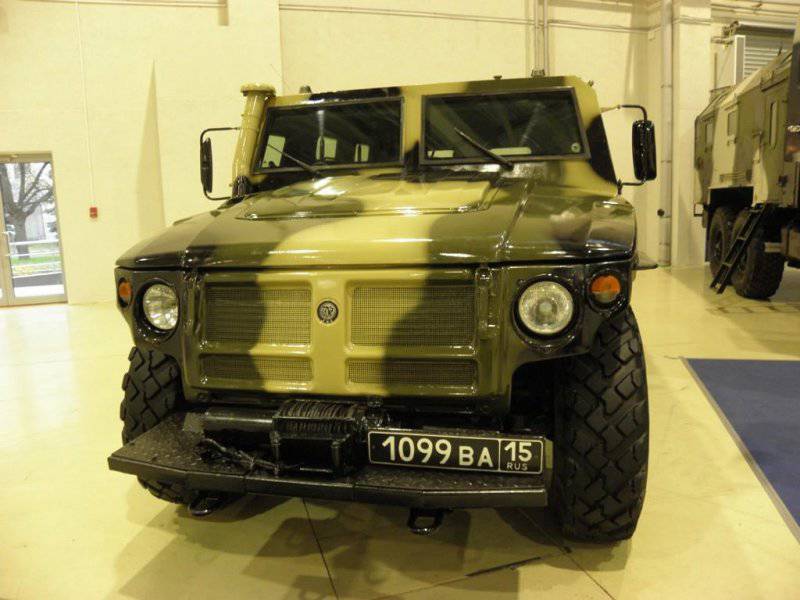 Ctrl Enter
Noticed a mistake Highlight text and press. Ctrl + Enter
We are
The action “Military service under the contract is your choice!” In Rostov-on-Don: future contract servicemen, exhibitions and “Russian Knights”In Moscow, the exhibition "Interpolitech-2014"
11 comments
Ad