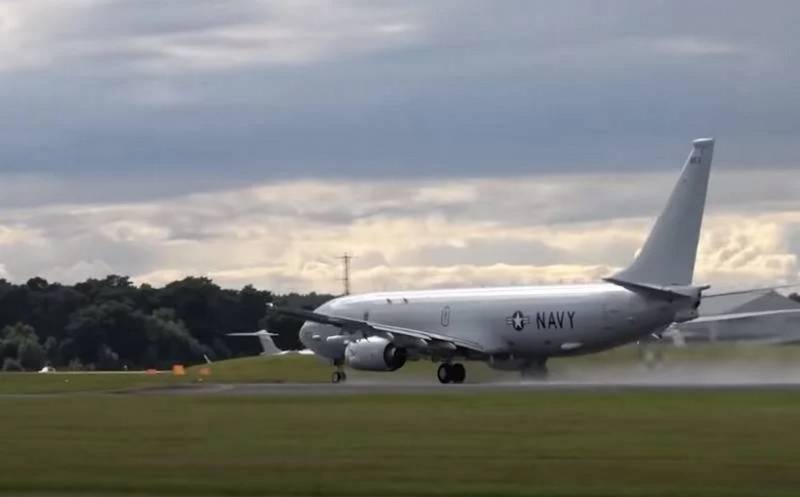 The number of P-8A Poseidon anti-submarine aircraft assembled by Boeing has reached 150 units, another aircraft rolled off the assembly line of the company and took off over Puget Sound in Washington state.


The new "anniversary" P-8A Poseidon will go to serve in the US Navy with deployment at the naval base aviation Patuxent River (Maryland). The aircraft will be part of the 1st Test and Evaluation Squadron of the US Navy. Before being handed over to the military, it will pass the necessary tests.

In 2020, US Navy plans to rearm the P-8A Poseidon were reported. It was planned to equip the aircraft with LRASM anti-ship missiles, JDAM smart bombs, bottom mines from the Quickstrike family, a GBU-39 guided precision bomb, a BRU-55 bomb rack and a MALD decoy missile to protect the aircraft from anti-aircraft systems.
Military Reviewin Yandex News
Military Reviewin Yandex Zen
57 comments
Ad