Arestovich: “Tentatively by autumn, Ukraine will drive the Russian army far with the help of Western weapons” 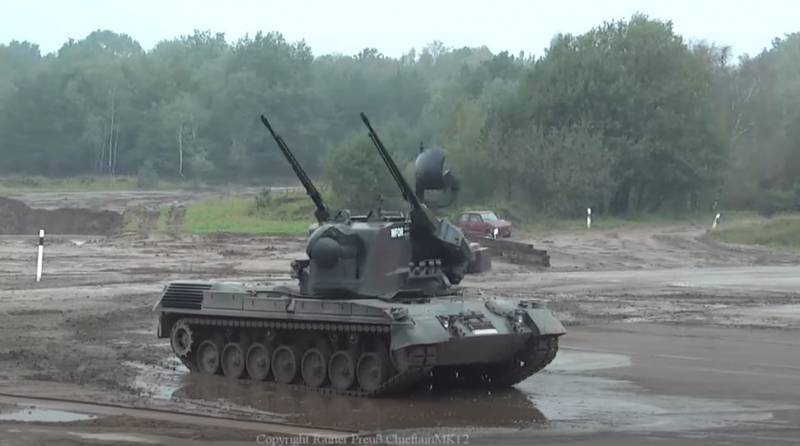 Aleksey Arestovich, adviser in the office of the President of Ukraine, continues to broadcast his point of view to a wide audience. Having recently announced that in August (he previously announced the event for June and July) “the Ukrainian counteroffensive will begin,” Arestovich now spoke about the arsenal weapons not from Ukraine, but from the West, which supplies weapons to Ukraine.

According to Arestovich, at the moment the West does not have the weapons necessary for a major continental war.

The biggest war since 1945 is underway. And the West has been disarming lately, killing its army, military industry, except perhaps the United States.
According to an adviser in Zelensky's office, it now turns out that when it is necessary to transfer weapons not to the Iraqi and not to the Afghan armies, but weapons and equipment for a major continental war, all this is simply not in the warehouses.

This weapon is being produced. They now have factories working 4 shifts a day. And all of it will go to Ukraine.

According to Arestovich, as soon as "everything of it comes, then such a baton will be formed in Ukraine, which will drive the Russian troops very far."

All of this will happen within a reasonable amount of time. Approximately by autumn.
Recall that August was called the previous term by the same Arestovich.

In his reasoning, Arestovich forgot to mention a key point. Military factories work in several shifts not only in the West, but also in Russia. But in Ukraine itself, they practically no longer work, including as a result of the demilitarization carried out by the RF Armed Forces. Therefore, with the question of who will “drive” whom and where, for Arestovich and the entire official Kyiv, it may turn out “not everything is so simple.”
Military Reviewin Yandex News
Military Reviewin Yandex Zen
88 comments
Ad