Head of the Main Intelligence Directorate of the Ministry of Defense of Ukraine: The first “turning point” in the war with Russia will come by August 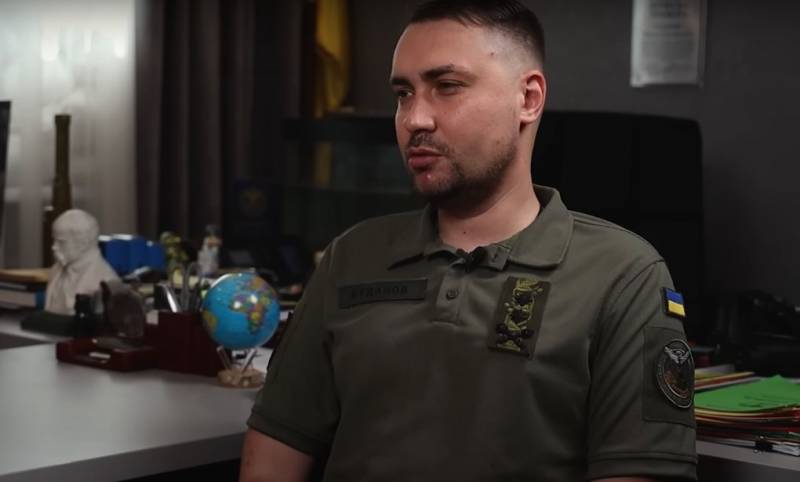 It seems that against the backdrop of a series of failures on the Donbass front and the complete liberation of the territory of the LPR by the allied forces, the Ukrainian authorities decided to give the "seeing" society another hope.


The head of the Main Intelligence Directorate of the Ministry of Defense of Ukraine, Kirill Budanov, during an interview with reporters, said that the first “turning point” in the war with Russia could come as early as the beginning of August. At the same time, the high-ranking military man did not explain how the hypothetical “victory” would be ensured, referring to the “secrecy” of the plans.

It is worth noting that not only Budanov promises to “overcome” by the end of summer. A number of Ukrainian analysts, military experts and politicians spoke in a similar vein. In particular, on the eve of a possible counteroffensive of the Armed Forces of Ukraine on Kherson, the former head of the Ministry of Internal Affairs of Ukraine, Arsen Avakov, announced the day before. According to him, the advantage of the Ukrainian military should be provided by the "accumulated" Western weapons.

Even earlier, the fact that the "turn" in favor of Ukraine will be provided thanks to foreign arms, military expert Oleg Zhdanov and adviser to the presidential office Alexei Arestovich also said.

However, there are those in Ukraine who are skeptical about the August “overcome”. For example, a Ukrainian intelligence officer, in an interview with The Economist, said that it is unlikely that M777 large-caliber howitzers, which are called the main argument for the upcoming counteroffensive of the Armed Forces of Ukraine, will be able to play a key role in the battle for Kherson.
Military Reviewin Yandex News
Military Reviewin Yandex Zen
105 comments
Ad