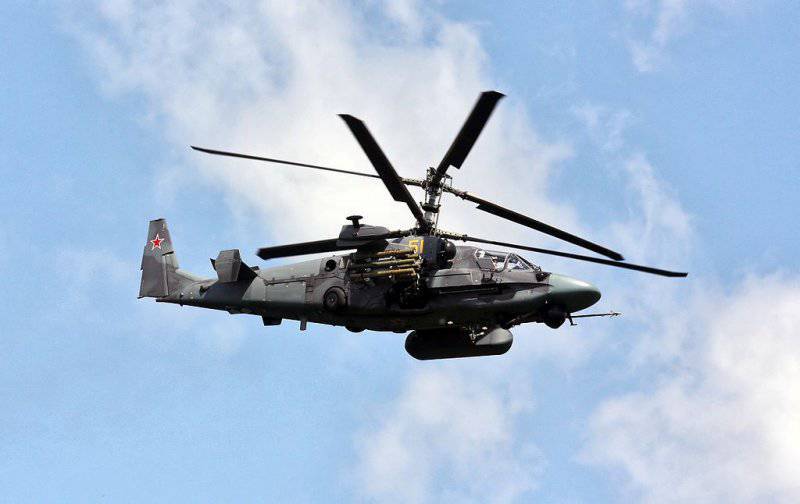 The bloggers have again penetrated where the mere mortals are denied entry. In December last year, curious photographers made a fuss, without much difficulty making their way to the closed facility of NPO Energomash.


Then this incident did not go unheeded: Deputy Prime Minister Dmitry Rogozin demanded that tough measures be taken to prevent security breaches at sensitive sites.

But there are still many holes in the fence. Like wishing to climb into them. Blogger Seva Ivanov (saoirse-2010) in his LiveJournal posted a photo from the hangar with the Ka-52 helicopter, which is also known as the "Alligator".

Since it is not common for fans to climb a closed object to spread, where this object is located and how to get there, the blogger does not indicate this information in his post. However, in the comments he mentions that it was not difficult to get into the hangar: there is a large gap under the gate.

"Night. Concrete fence, followed by a well-groomed trace strip. Then the perimeter line with an alarm. In such places there is always something interesting, and the night allows you to look across the perimeter unnoticed. there is nothing interesting about them, but this time we are lucky, ”such a text precedes the blogger’s photo report on penetration into a closed territory.

Then he describes the situation in the hangar: “Yes, the hangar is full of dust, the searchlights are broken. production. Instead, it will just be mass-produced KA-50 ". According to the blogger, only a lens breakage prevented him from taking a photo. 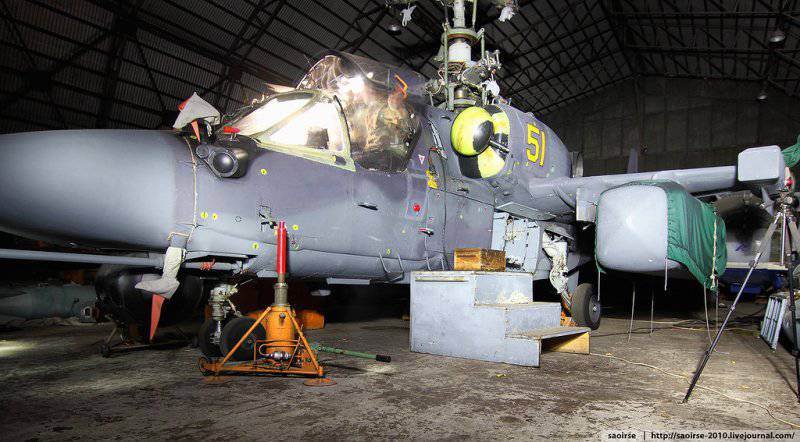 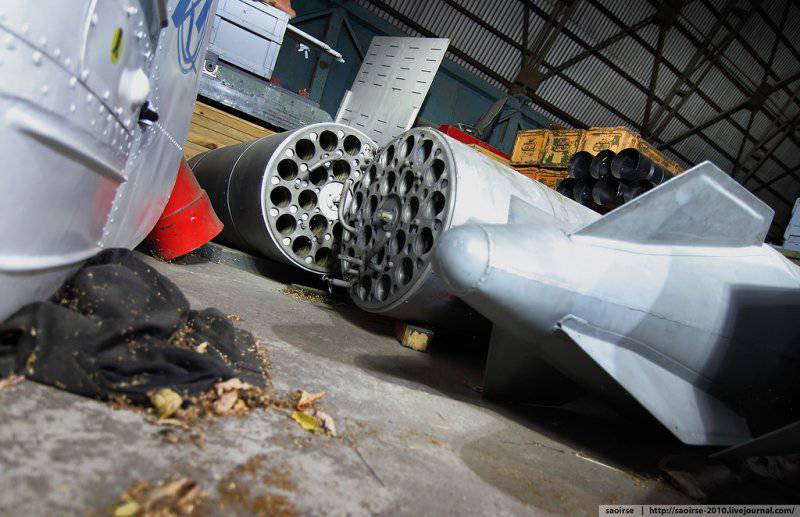 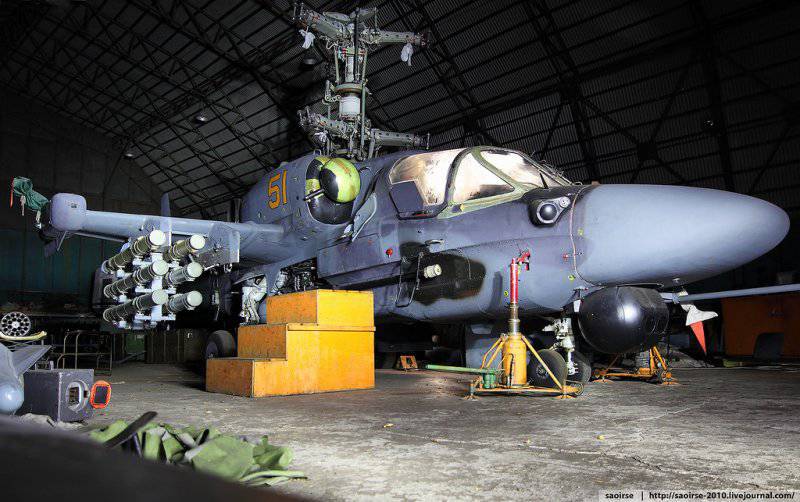 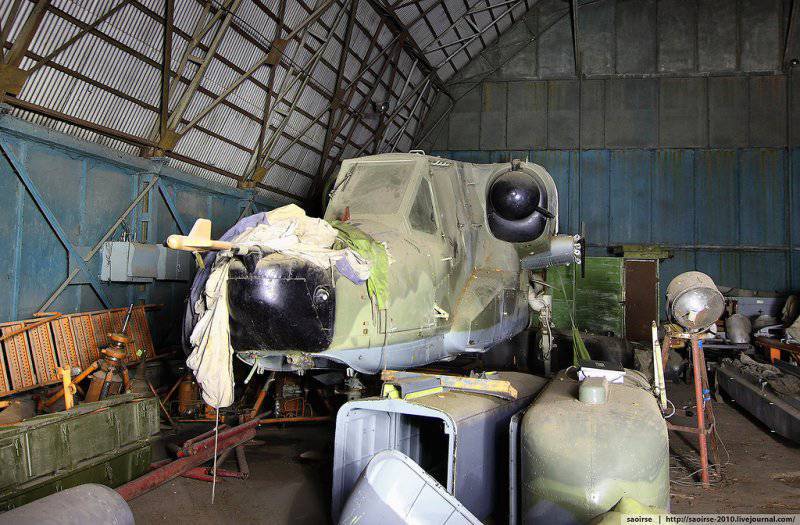 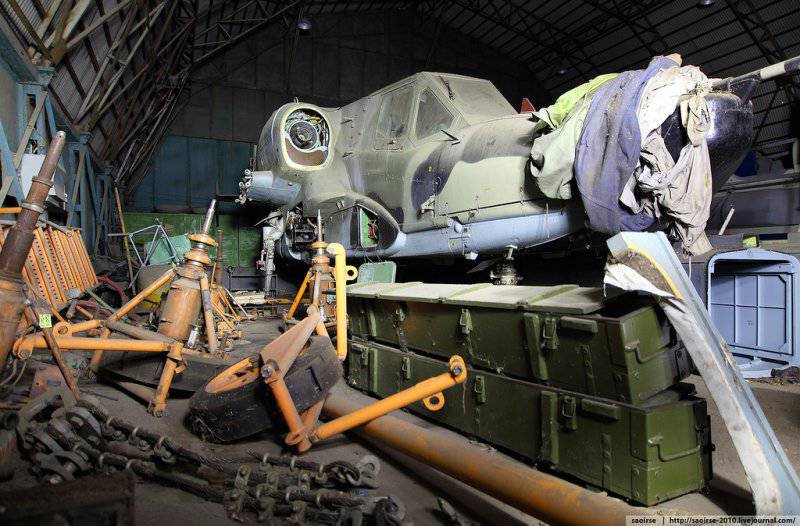 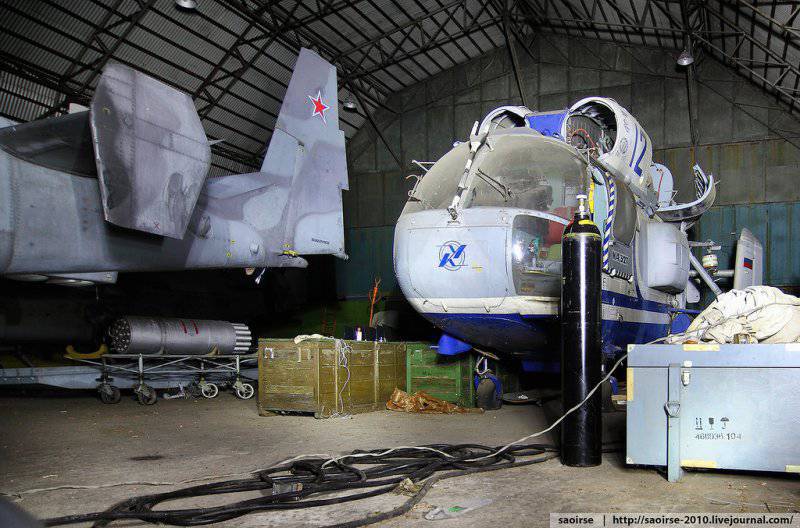 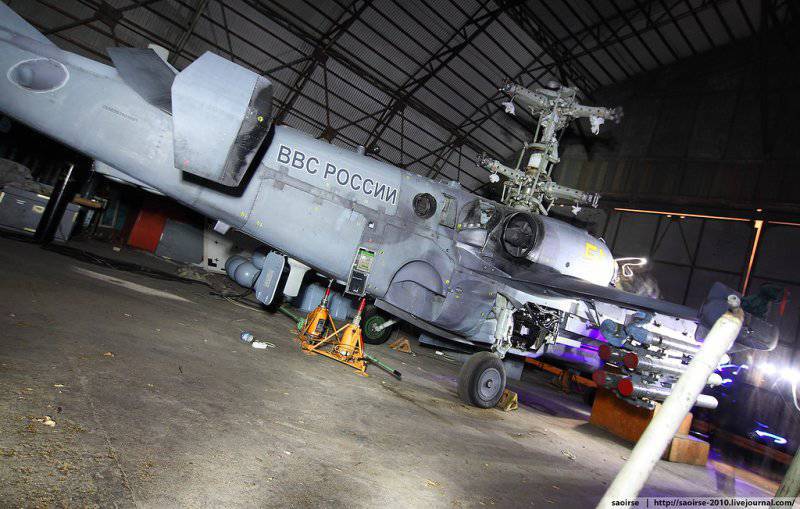 Ctrl Enter
Noticed a mistake Highlight text and press. Ctrl + Enter
We are
Rogozin visited Nizhny Tagil, shot from a tank and a gun
68 comments
Information
Dear reader, to leave comments on the publication, you must to register.