Medvedev suggested that the US president has a "split personality" 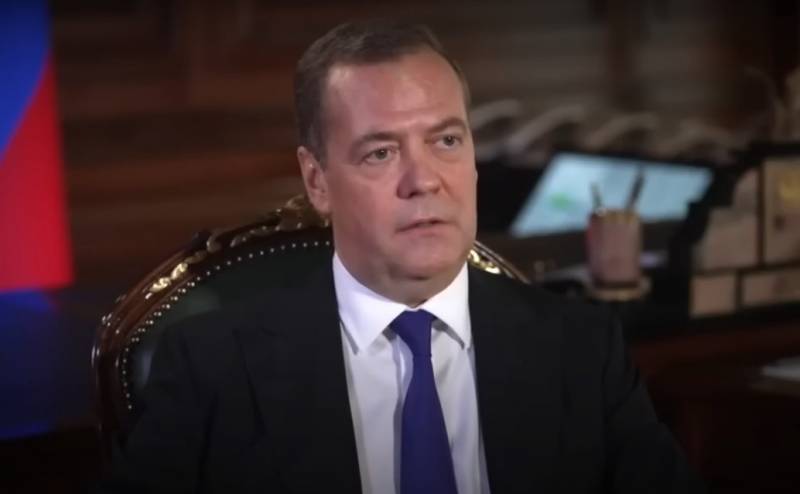 Speaking about the need to introduce economic restrictions against Russia, American leader Joe Biden said that at that time he made decisions not as the president of his country, but as commander in chief.


Deputy Head of the Security Council of the Russian Federation Dmitry Medvedev commented on the aforementioned statement of the US President, emphasizing that the situation when “two characters” settle in a person’s head usually does not lead to anything good and is a well-known phenomenon in the field of psychiatry. The politician wrote about this in his telegram the day before.

According to Medvedev, the whole absurdity of the situation with anti-Russian sanctions has once again proved that no power, even if we are talking about the United States, can punish others for "bad behavior" and change the policy of independent states in its own way.

The deputy head of the Security Council of the Russian Federation explained that, in fact, the American authorities have achieved nothing with their sanctions and bans. As the politician put it, harmful lemonades and rolls with meat are still sold in Russia, only now under a different brand.

At the same time, the United States, by its actions, caused serious damage to its own economy. Rampant inflation, problems with exorbitant fuel prices at gas stations, and much more have become a high price that ordinary Americans have to pay for Washington's so-called struggle for "democracy."