Advisor to the head of the Ukrainian Ministry of Internal Affairs: There is a threat of loss of control of the Armed Forces of Ukraine over Slavyansk 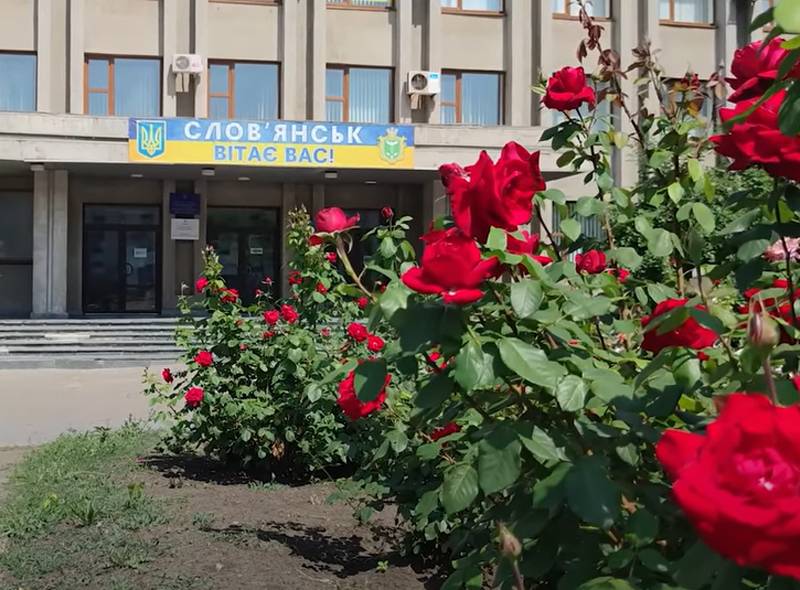 Advisor to the head of the Ministry of Internal Affairs Viktor Andrusiv made a statement regarding the advance of the Russian army to the Slavic-Kramatorsk agglomeration.


Recall that on the eve of the General Staff of the Armed Forces of Ukraine confirmed the information about the occupation by Russian troops of vast territories in the area of ​​Svyatogorsk. It was also announced about the regrouping of the RF Armed Forces with the "preparation of assault operations in the areas of Raygorodok and Seversk."

Andrusiv, on the air of one of the Ukrainian channels, announced that "Russian troops intend to advance in the direction of Izyum-Slavyansk in the near future."

The Russians can move on to an attack on Slavyansk in the coming days. Probably, the enemy will go to Barvenkovo ​​(Kharkov region) in order to go through it to encircle Slavyansk.
At the same time, the adviser to the head of the Ministry of Internal Affairs of Ukraine added that another group of troops of the RF Armed Forces would attack Slavyansk from the Liman (Krasny Liman) side.

The final result will depend on how much damage our troops inflict on them. But already now we can talk about the lack of military (Ukrainian) ammunition and the difficult situation we have in the Slavic direction.
According to a Ukrainian official, "there is a threat of losing control of the Armed Forces of Ukraine over Slavyansk."

According to some reports, the largest Ukrainian group in the Donbass is located in the Slavic-Kramatorsk agglomeration. Its population is several tens of thousands of people. The advanced groups of the RF Armed Forces today occupy positions approximately 13 km from Slavyansk in the northeast direction.
Military Reviewin Yandex News
Military Reviewin Yandex Zen
44 comments
Ad