“After massive shelling, the soldiers of the Armed Forces of Ukraine are too depressed to fight”: in the foreign press about the tactics of the RF Armed Forces before the assault 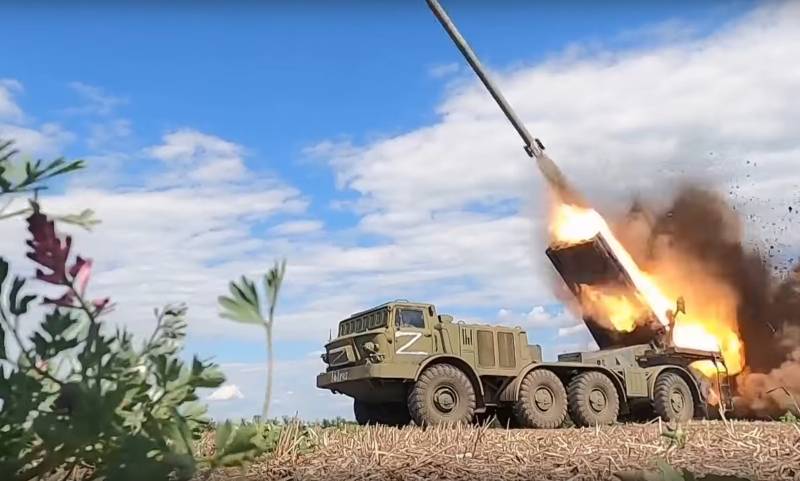 The successes of recent days in the capture of key defense centers of the Armed Forces of Ukraine in the Donbass by Russian troops are largely due to the large-scale use of artillery before the start of the assault on the enemy’s fortified positions.


As noted in the publication Pucará Defensa, the mass concentration of artillery systems by the command of the RF Armed Forces in certain sectors of the front allows breaking into the defense perimeters of the Armed Forces of Ukraine even before the armored vehicles and infantry go on the attack. The most vulnerable to artillery fire are stationary lines of defense - trench networks, field fortifications, fortifications in villages and cities and their environs.

On May 24 and 25, the Russians fired at the positions of the Armed Forces of Ukraine in Liman with all possible aviation, artillery, MLRS and heavy mortars. The bombardment continued for several hours and led to heavy losses and destruction of the defense, after which the units of the RF Armed Forces launched a pincer attack (from the north and south, through the station). More than 79 people were killed in only one battalion of the 100th Airmobile Brigade of the Armed Forces of Ukraine, and 200-300 survivors were too shocked and depressed to fight
- is indicated in the foreign press, explaining that the city was eventually taken by the forces of two BTGs, including with the participation of the special forces of the 24th brigade.

After the success in Krasny Liman, the Armed Forces of the Russian Federation repeated the tactics of massed attacks on the positions of the Armed Forces of Ukraine and military battalions in Severodonetsk. According to the author, on May 27, after several hours of intense artillery fire and air strikes (“on that day, Su-25 VKS flew in flocks over the entire city”), Russian troops attacked from four directions.

The greatest success this time was achieved by Chechens from the National Guard: they managed to penetrate into the northern part of the city and get to the Mir Hotel near the bus station.
- the author writes in the foreign press.