Ex-Prime Minister of Japan: Zelensky could have been forced to fulfill the conditions of the President of Russia 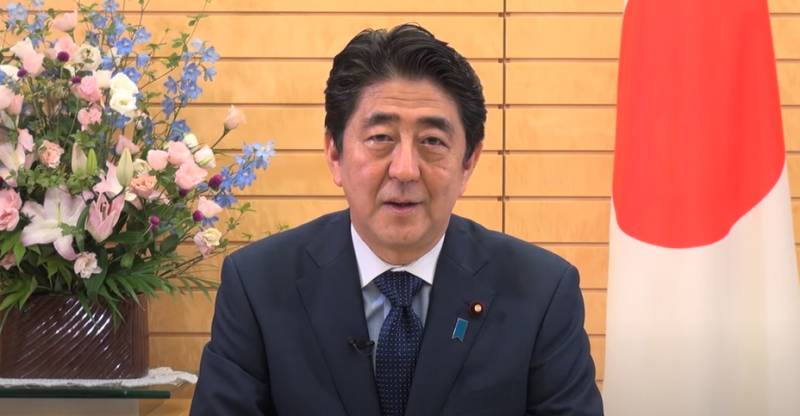 Former Japanese Prime Minister Shinzo Abe made a statement in an interview with Western journalists about what is happening in Ukraine. According to Abe, an interview with which is published by The Economist, hostilities on the territory of Ukraine could have been avoided if at one time the West, led by the United States and specifically the American president, could influence Ukrainian President Volodymyr Zelensky.


Shinzo Abe noted that even if we take into account the fact that Zelensky would hardly have agreed to fulfill Vladimir Putin's demands for a neutral (non-bloc) status of Ukraine and granting greater autonomy to the regions of Donbass, then negotiations had to be conducted.

Hostilities and casualties could have been avoided if Zelensky could have been forced to give promises to fulfill the requirements for Ukraine not to join NATO and for granting broad autonomy to the eastern enclaves (DPR and LPR - note "VO").
Shinzo Abe gave in this interview a description of the President of Russia. According to the former head of the Japanese Cabinet, Vladimir Putin is a political leader who believes in strength, while remaining a realist.

Abe complains that the situation has begun to develop according to the scenario in which it is developing now. After all, this situation is detrimental to Japan. For example, virtually all those ties that concerned issues of joint economic activity in the South Kuriles have been severed.