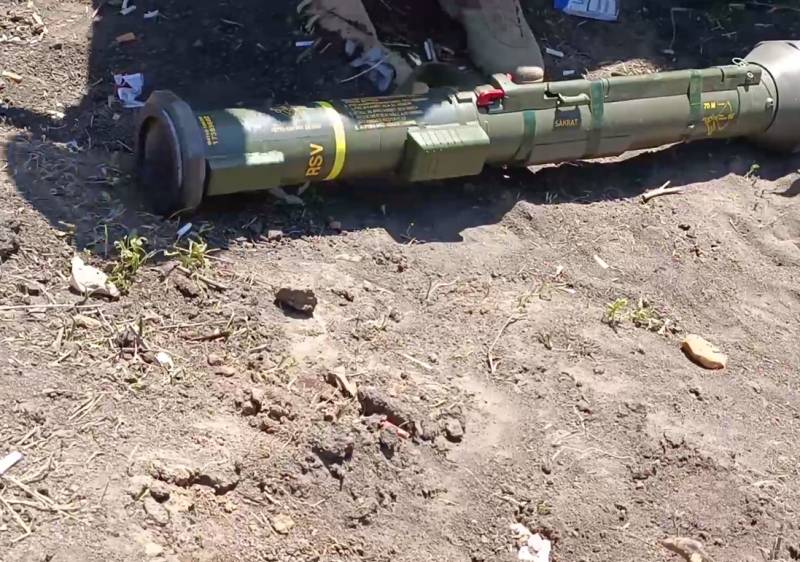 American columnist Katrina vanden Heuvel believes that the US authorities perceive the situation in Ukraine too “one-sidedly”. By focusing public attention on the “Russian threat”, Washington and partners are overlooking a number of negative developments associated with this conflict. She shared her opinion in an article for one of the American publications.


The expert stressed that after three months of the Russian-Ukrainian conflict, the situation with Ukraine's sovereignty has not improved in any way. At the same time, the sanctions policy has caused serious damage to the economies of Western countries. In addition, with the strengthening position of fossil fuels in world markets, any action to combat climate change has practically ceased.

But this is not the most important thing. According to Heuvel, the ongoing conflict in Ukraine contributes to the formation of a new world order, not in favor of the United States. Also, a failure in logistics and problems with the sowing season in Ukraine threaten many countries with starvation.

Finally, according to the American observer, further attempts to weaken Russia by supplying the Kyiv authorities with weapons increase the likelihood of a nuclear conflict. After all, it is no secret to anyone that the entire NATO bloc is involved in the confrontation with the Russian Federation, albeit indirectly.

The expert calls on politicians, the media and the public to take a more critical look at what is happening in Ukraine. At the same time, she noted that any "dissent" today is severely suppressed by the authorities. And this is in the most democratic country...

In general, Heuvel believes that the conflict in Ukraine today is beneficial only weapons corporations that profit from the thousands of deaths of Russians and Ukrainians. However, in order to understand this and put an end to the senseless bloodshed, as the columnist put it, you will have to get out of the intellectual “no-fly zone” and start thinking critically.
Military Reviewin Yandex News
Military Reviewin Yandex Zen
22 comments
Ad