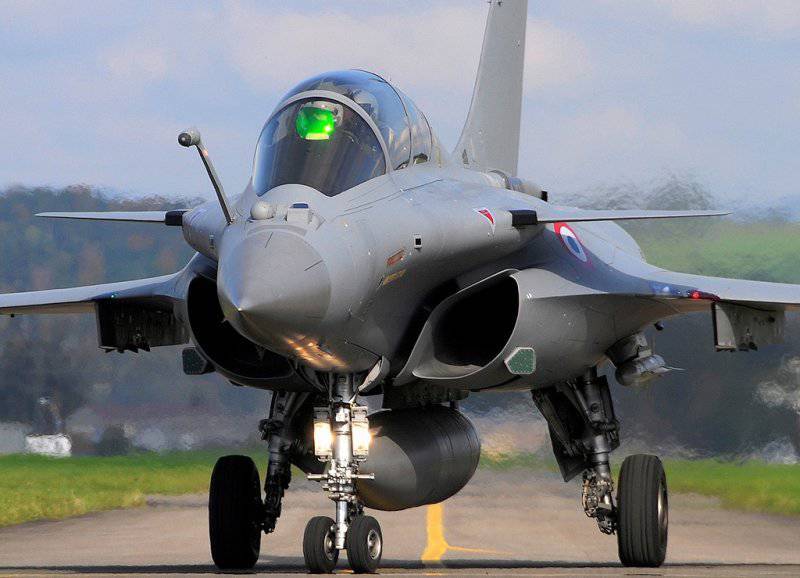 Dassault Aviation 2 of October handed over to the General Directorate of Armament (DGA) of the French Defense Ministry the first Rafale fighter, equipped with an active scanning radar with electronic scanning antenna RBE2 of Thales company.


The transfer of the Rafale fighter (BN C137), equipped with a new radar, took place at the enterprise Dassau Aviation in Merignac (near Bordeaux).

RBE2 has a number of advantages compared to the radar with a passive antenna array currently installed on Rafale fighters:

- extended range to ensure the possibility of using the latest generation long-range missiles, including the Air-to-Air Meteor missile combined with the ability to detect unobtrusive targets;

Currently, Dassault is ahead of other European developers implementing projects in this area, including ЕАДС (for EF-2000 Typhoon) and Selex Galileo (for Gripen NG).

The RBE2 radar will also be included in the standard offer to potential foreign customers of Rafale fighter jets, including the United Arab Emirates, Brazil, India and Kuwait.