The monument to the Nazis in Rossosh was still denazified 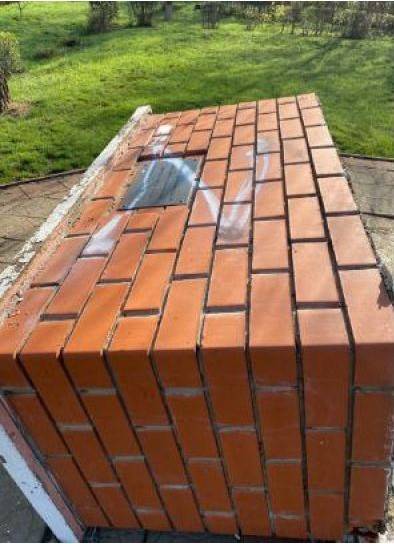 At one time, we paid attention to this blatant disgrace, as a monument to the Italian fascists from the Alpine Corps, who fought on our territory.

The General Prosecutor's Office did not help us in any way, sending everything down to Rossosh, where the local authorities, who are abundantly friends with representatives of the veteran society of Alpine shooters, kept silent, and we did not even receive any answer from the Rossosh prosecutor's office.

However, it couldn't be. While representatives of the Rossosh elite were safely skating with official and not very, but very friendly visits to Italy, the "Hat", as the monument was called in the city, continued to stand. And around it are invisible, but deep defense trenches dug by local officials.

And so, on the night of April 15, someone's patience snapped. 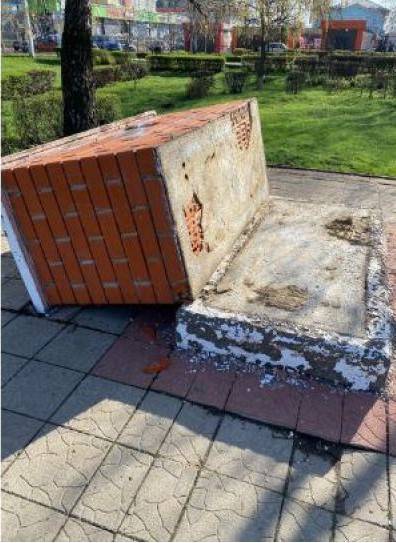 The pictures show that denazification took place with the use of heavy equipment, because such a brick pedestal cannot be turned over by hand. The “hat” with a feather, the symbol of the Alpine shooters, has disappeared, there are rumors that it was drowned in the Don.

This building had a plaque that read "From the tragic past through the friendly present to the future of fraternal cooperation." In the light of a bunch of sanctions approved and supported by Italy, in the light of arms supplies to Ukraine, it looks so-so.

As I understand it, everything happened in the wake of normal patriotism.

After all, similar things happen in many countries. But there they destroy monuments to those who liberated these countries from fascism, but in our country it is the other way around.

I will take a short tour of history.

This building was erected in 2003 (slightly short of the round date) by the Italian descendants of the Nazis who fought on our land. 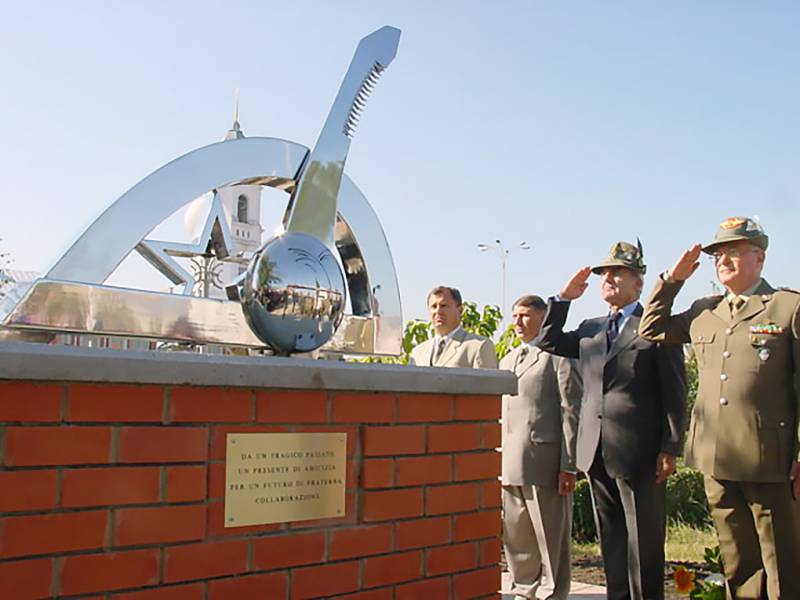 In 2013, a scandal erupted when it turned out that the Italians had laid the remains at the base of the structure, picked up in the Rossosh fields and presumably belonging to the Italian. Everything is written on the water with a pitchfork, but the descendants of the unfortunate warriors treated this with great respect.

The bones were removed from the building, but the reverence of the Italians remained.

And here is the proper ending. 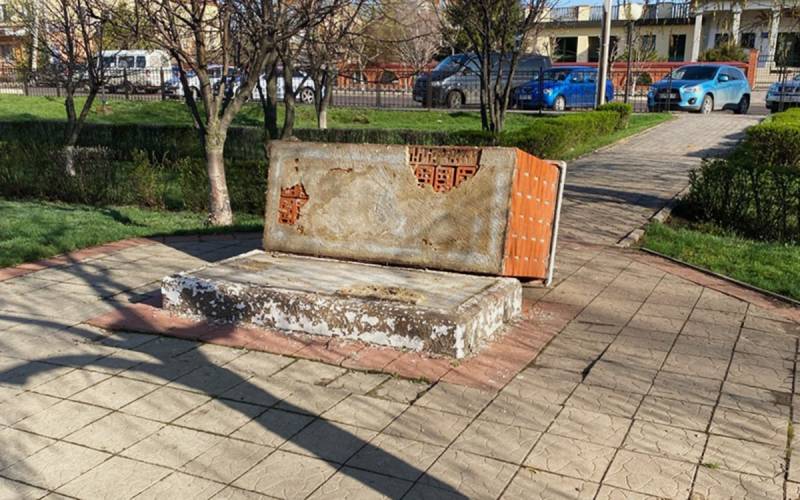 Now the Rossosh police will puzzle over what to do, because the administration of Rossosh wrote a statement, because the building was entered in the register of city property. It is clear that they will go after the most active patriots of the city, starting with the irreconcilable fighter against the fascist legacy, Nikolai Savchenko. I am sure, however, that Savchenko is in full order and this case will not be hanged on him. Yes, and they don’t fight with “memorials” at night at that age, as it were.

In general, everything is fine in Rossosh on the one hand, albeit not by the most beautiful method, but denazification has been carried out.

By the way, as some media howled, it was not a monument. And they didn't desecrate it. It was a "commemorative sign", and the star on it had nothing to do with our red star. It is enough to look at the photo of the times of the Great Patriotic War and understand that the building has an Italian hat and an Italian star. 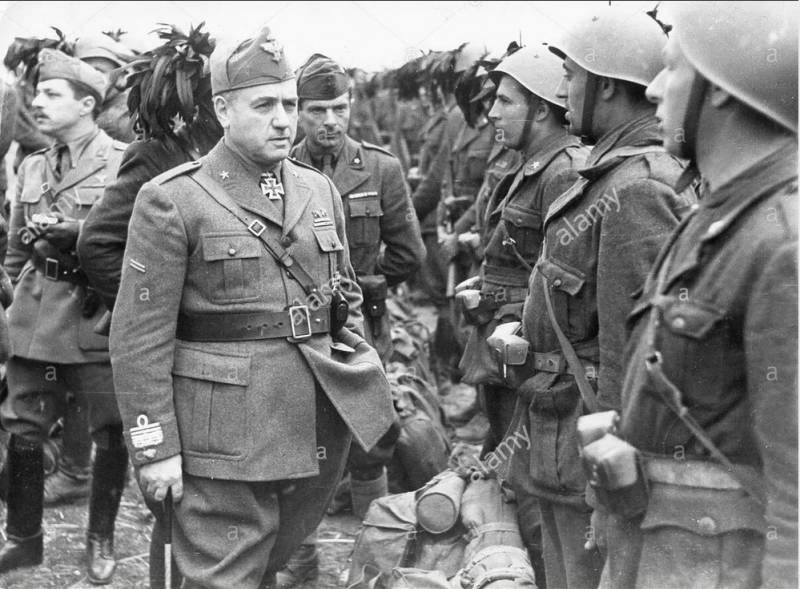 Separately, I express the hope that the Rossosh authorities will not dig the ground very furiously in search of the guilty. After they so zealously defended the "Hat", or as the local patriots called it after the discovery of the bones, "a monument to an unknown fascist", it will look very ambiguous.

And does it make sense? Morozov, the chief lawyer of the Italians in Rossosh, left his post forever, free trips to Italy are definitely not expected in the near future, so why make a fuss?

A place in the park can be used differently. For example, to erect a monument there to the children who died at the hands of the Italians in the Rossosh concentration camps, where the brave warriors from distant Italy demonstrated "love" for the Russian population. Documents confirming this, the locals abound.

Yes, by the way, the same Nikolay Savchenko has more than one excellent project for arranging this square in a patriotic style. In place of the leaders of the district and the city, I would have overcome hostility and turned to him.

I am sure that such a monument would decorate the city. And the fascist past of Rossosh should be parted easily and naturally. Even by drowning in the Don. Europe won't help anymore...