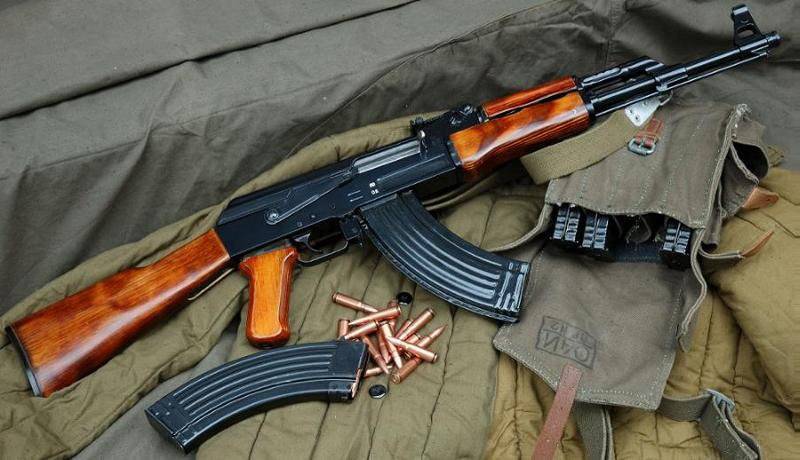 The Office of the Prosecutor General’s Office in the North Caucasus Federal District states that weapon illegal circulation comes not only from abroad, but in some cases from local military units, reports RIA News.

"There are some facts when weapons and ammunition are being smuggled in from units of the Ministry of Defense, I mean military units and so on," said Alexey Vasilkov, deputy head of department.

He singled out two main channels for the supply of weapons and drugs to the district. “Here I see two main channels of their receipt, then through those points that are not covered by customs control, the second channel, through those official points when officials didn’t inspect something, and through illegal channels,” Vasilkov said.