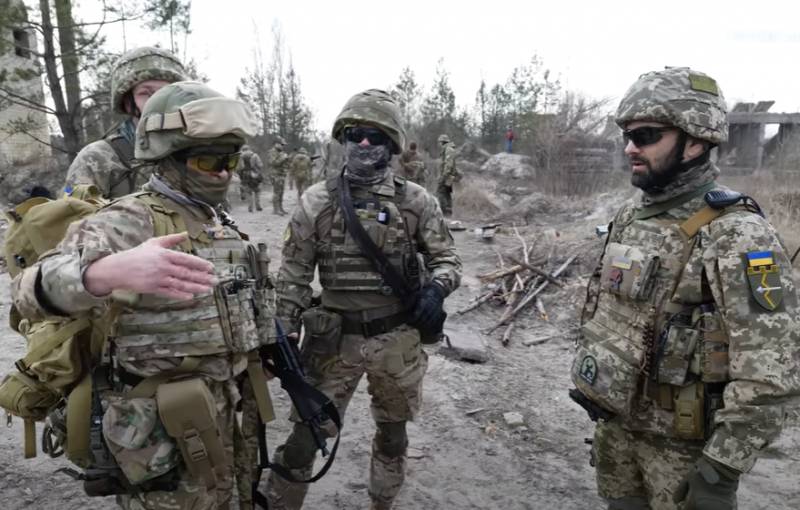 In the south-east of the Kharkov region, Ukrainian troops were driven back to the Dry Kamenka River south of Izyum. A summary of the hostilities in this area is published by the General Staff of the Armed Forces of Ukraine, which literally the day before claimed that "Ukrainian troops continue to keep Izyum under control."


It has already become customary for the General Staff of the Armed Forces of Ukraine to publish reports that contradict each other, and the Ukrainian command no longer even tries to comment on such contradictions. It's just that one report is replaced by another, and the fact that the statements of the previous report are actually refuted in the new report is "not important" for the Ukrainian generals.

From Sukha Kamenka to the northern borders of the Donetsk region - just a few kilometers. The remnants of the Ukrainian garrison knocked out of Izyum, uniting with the units that advanced from Slavyansk, are trying to gain a foothold at the junction of two regions at the Dolina-Dolgenkoe line. To prevent this grouping of the Armed Forces of Ukraine and the national battalions from providing military assistance to groups from other parts of the Kharkiv region, Russian troops continue to block their forces in the direction of Barvenkovo. 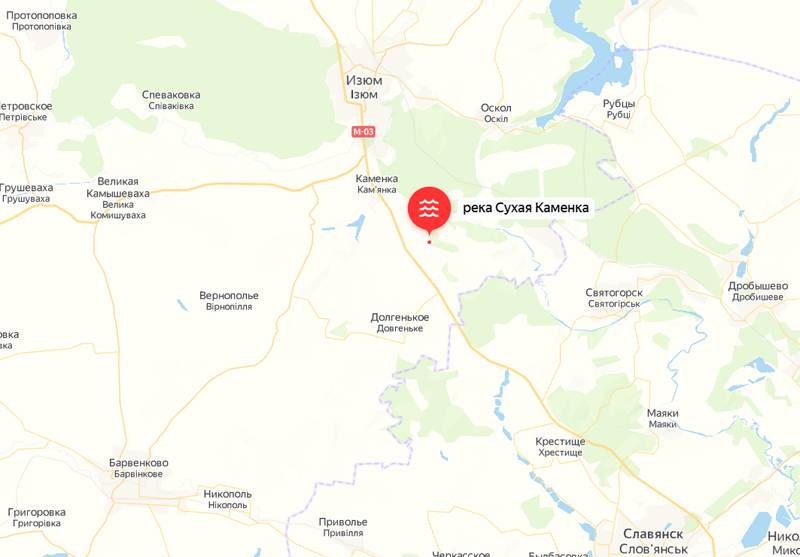 Noteworthy is the recognition of the General Staff of the Armed Forces of Ukraine:

That is, the front in this sector (south of Izyum) is moving towards the borders of the Donetsk region.
Translated into ordinary language, this means that the Ukrainian troops are retreating.

According to information received from local residents, fighting is already underway on the northern borders of the Donetsk region.

At the same time, the Ukrainian General Staff announced the "involvement aviation". It is alleged that the Air Force of the Armed Forces of Ukraine allegedly shot down "several aircraft, two UAVs and a helicopter" of the Russian Aerospace Forces, and also "inflicted strikes on certain military targets on the ground." But for some reason, the General Staff of the Armed Forces of Ukraine does not name either exactly which planes and UAVs “were shot down”, or where it all happened. Not even named the region. It is also not reported which “certain targets on the ground” were attacked by the Ukrainian Air Force.
Ctrl Enter
Noticed oshЫbku Highlight text and press. Ctrl + Enter
Military Reviewin Yandex News
Military Reviewin Yandex Zen
71 comment
Ad