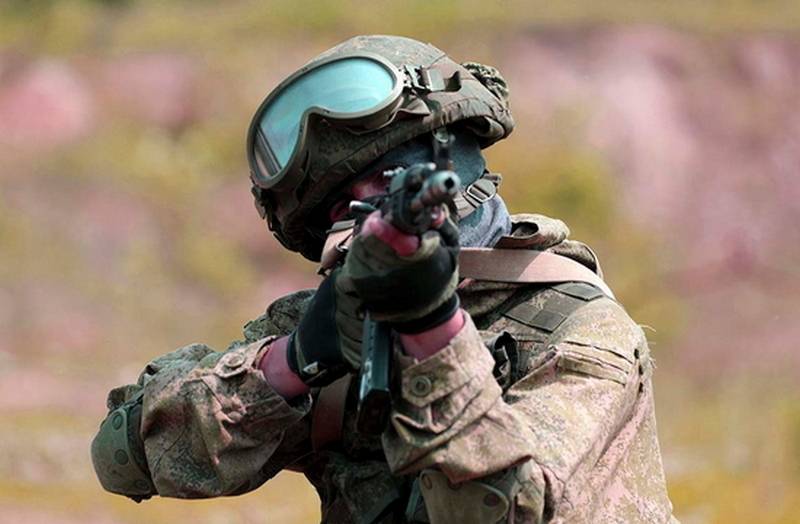 When Russian troops conduct a special operation in Ukraine, they are supported by volunteers, who sometimes group around specific formations that emerged during the campaigns of 2014-2015.


One of them is the international brigade "Pyatnashka", which appeared in 2014 during the fighting in the Donbass. Now it is represented at the front in small groups attached to various regular units, but the formation operates mainly in the Avdeevsky direction. It is headed by Akhra Avidzba with the call sign "Abkhaz", who gave an interview to the publication RT, which sheds light on the specifics of the current campaign and why there is no quick victory in the Donbass.

In 2014, the regular armed forces of the Independent had a low combat capability, as a result of the coup, the mass weapons ended up in the hands of neo-Nazis, who found a use for it in the "rebellious" Donbass. Moreover, they “fought” mainly with peaceful protest, intimidating the population with terror. As soon as they came into contact with an organized enemy, all the inconsistency of the battalions knocked together from neo-Nazis was revealed.

As Abkhaz explains, as a result, the Kyiv regime came to the need to strengthen the army, whose loyalty is controlled by the national battalions: 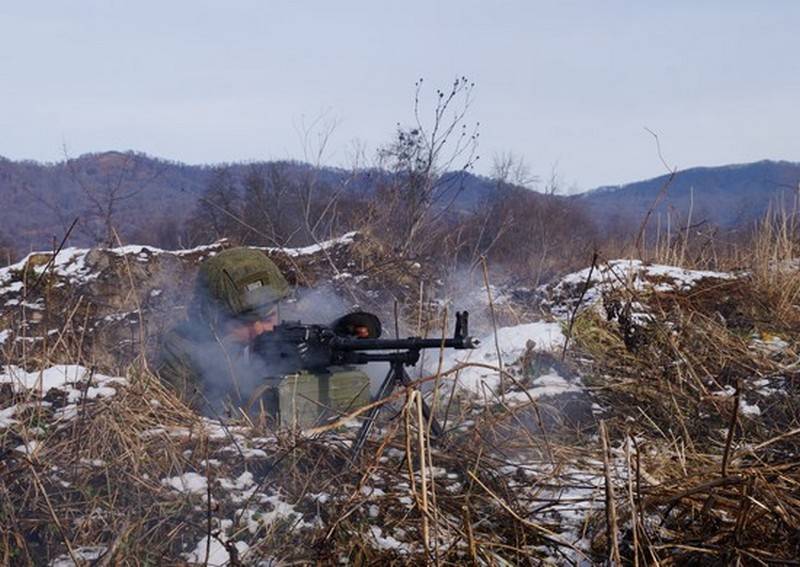 Indeed, in the same Mariupol, one of the main tasks of the command was to dismember the forces of the regular army and the Azov unit (an extremist group banned in the Russian Federation). On March 26, this task was completed, the neo-Nazis were locked up at the Azovstal site, in connection with which a mass surrender of the Armed Forces of Ukraine is expected.

According to "Abkhaz", in comparison with 2014, when there was no equipped defense perimeter, the Kiev regime in Donbas carried out large fortification works:

Layered defense, well mined, so you need to gnaw out every centimeter by centimeter.

At the same time, neo-Nazis are stationed behind the positions of the regular army, ready, if necessary, to open fire on the faltering army:

They fortify near the cities and dig under the foundation, sit under the foundation, in residential buildings.
As he explained, the ranks of the national battalions include various elements: there are “radicals”, there is a replenishment recruited among young people in places of deployment. But they all have one thing in common:

They do not see the military at close range. They consider themselves "warriors of light." But in fact they are marauders who terrorize the population.
In this regard, the commander of the NM brigade of the DPR points to the facts of shelling of the National Battalions by the regular army, which he constantly noticed during the conflict in Donbass:

They [the Armed Forces of Ukraine] to the noise of the cannonade pretended that they either flew in from us, or simply [indicated] the wrong coordinates. But more than once they covered them because they [the neo-Nazis] got them.
Despite the dominance of neo-Nazis and the fortifications that have been created over the years, "Abkhaz" has a positive attitude, expecting the troops to enter the operational space soon:

There are no such blitzkriegs as many [analysts] try to imagine in their minds] Once we dig all three lines of defense [in Donbass], then only march.