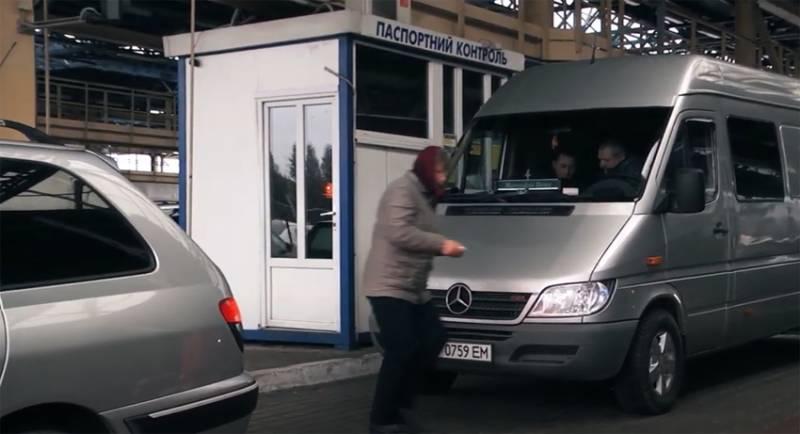 So, according to the State Border Service of Ukraine, 320 Ukrainian citizens have entered the country in recent weeks. Moreover, the interpretation of the service regarding the purpose of those who entered Ukraine raises many questions. It is alleged that all these people allegedly "returned to fight for the country." At the same time, it is added that "mostly they are men."

If we analyze the number of those who entered Ukraine since February 24, we can highlight an interesting nuance: more than 54 percent of those who entered Ukraine since that date left the country within a week or two. It turns out that they returned to Ukraine from abroad not at all because of the desire to “fight”. Some came for relatives, others - to complete cases within the framework of a particular business, others - for legal procedures, paperwork.

Moreover, the border service of Ukraine does not provide information on the total number of Ukrainian citizens who left the country. And this number has exceeded 2,5 million. If we talk about the period since 2014, then the departure is truly colossal: at least 7,4 million citizens have irretrievably left Ukraine. For comparison, this is more than the number of refugees from Syria and Iraq combined.

In this regard, the phrase on the Twitter account of the Ukrainian SBS that “Ukraine must be free” sounds ambiguous. The policy of the Kiev regime in recent years was such that Ukraine became free, perhaps, from its own citizens.
Ctrl Enter
Noticed oshЫbku Highlight text and press. Ctrl + Enter
Military Reviewin Yandex News
Military Reviewin Yandex Zen
60 comments
Ad