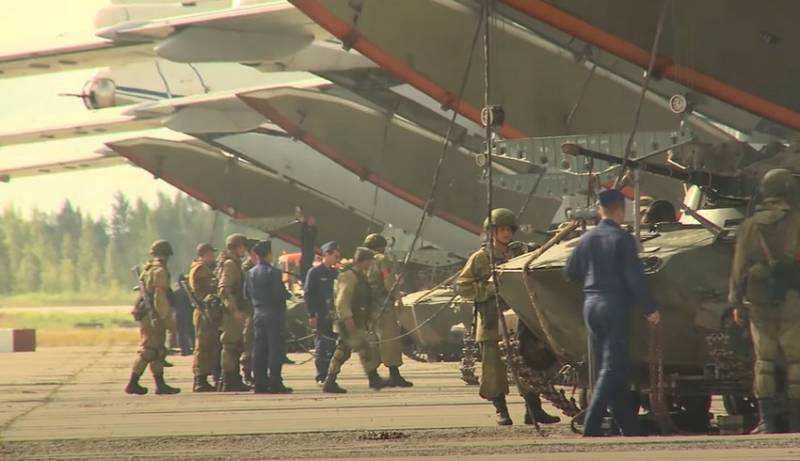 The airborne troops can be replenished with one more formation, the issue of recreating the legendary 104th Guards Airborne Division is being considered. This was reported by a source familiar with the situation.


According to the source, the military department has already made a fundamental decision to recreate the 104th airborne division, but the timing has not yet been determined. Presumably, the division will include three regiments, including the 345th parachute regiment, withdrawn from the division in 1992. There is no other information yet.

The fundamental decision to recreate the 104th Airborne Forces has been made, but the timing of its implementation has not yet been determined.
- leads TASS source words

It should be noted that information about the reconstruction of the 104th Airborne Division first appeared in 2019, then the former commander of the Airborne Forces Vladimir Shamanov announced this. 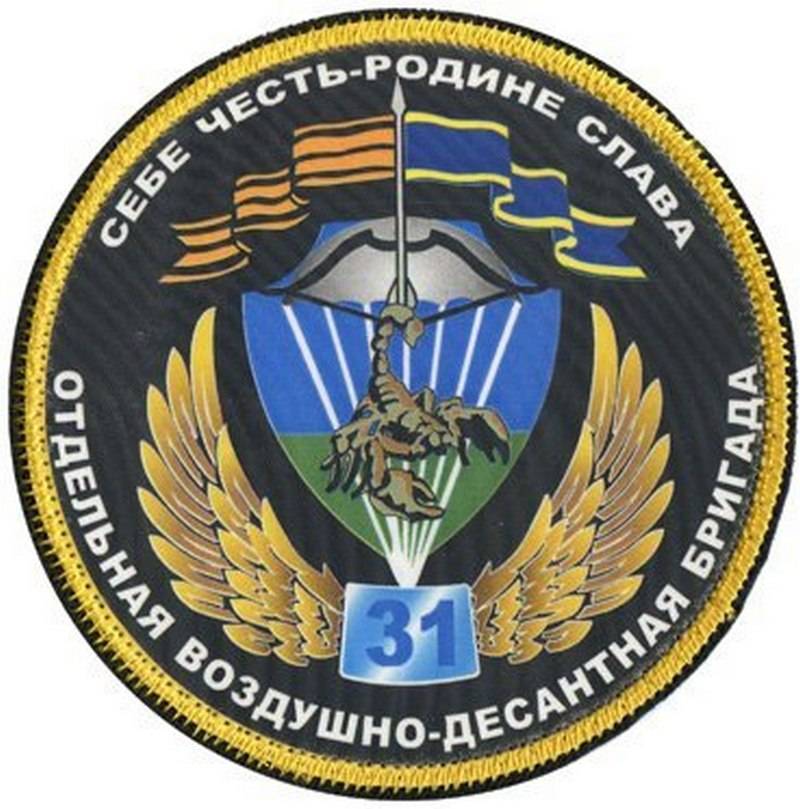