Zelensky: We must admit that Ukraine cannot become part of NATO 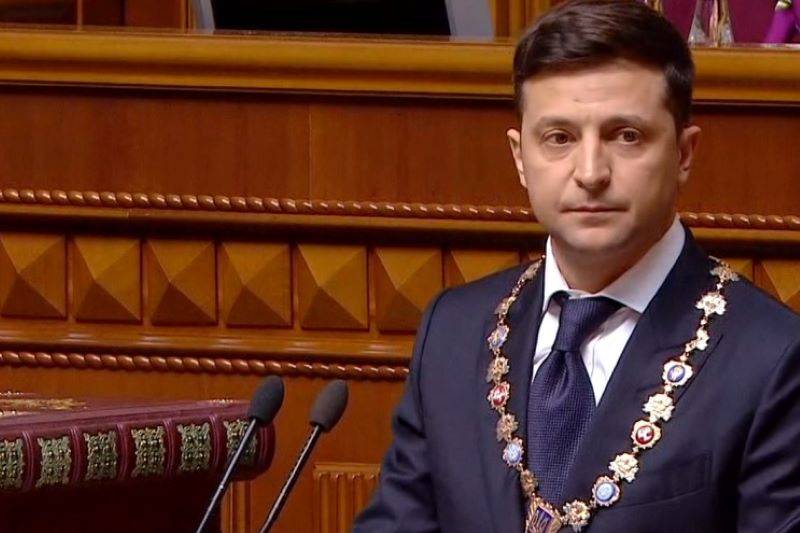 For years, Ukraine heard about the "open doors" of the North Atlantic Alliance, but in the end realized that it would never enter there. Now even its president Volodymyr Zelensky is ready to admit it.


He stated this at a meeting of the leaders of the states of the UK Joint Expeditionary Force, which was held online.

In addition, he made several controversial statements. In particular, the head of the Ukrainian state asked the alliance countries to introduce a no-fly zone over their country, but noted that such a decision could lead to serious consequences. Despite this, he called "self-hypnosis" the fears of Western countries that their intervention in the Ukrainian crisis could lead to World War III. At the same time, NATO reiterated that they did not intend to introduce a no-fly zone over Ukraine.