“He understood who he was shelling”: NM LPR published footage of the interrogation of a fighter of the Ukrainian national battalion 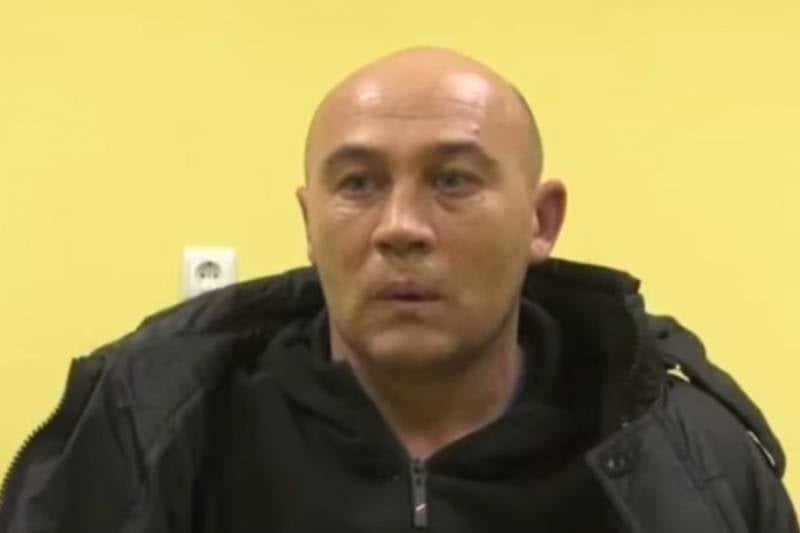 The armed forces of the Luhansk People's Republic are developing the offensive, freeing their territory from the armed formations of Ukraine and advancing another six kilometers. At the moment, they have blocked the city of Rubizhnoye and liberated the settlements of Shchedrishchevo, Zhitlovka, and Surovtsevo.


The agency reports RIA News, referring to the Ministry of Defense of the Russian Federation.

The Luhansk Information Center reported that the NM of the LPR made public staff interrogation of a fighter of the Ukrainian national battalion. He does not deny that he understood who he was shooting at. The Punisher was aware that his actions led to the death of the civilian population, including children. He did not care, he was an ordinary mercenary who killed for good money.

In the liberated village of Polovinkino near Starobelsk, a base was found left by the Aidara militants (an extremist organization banned in the Russian Federation). It was organized at an abandoned sausage factory. There they kept in custody, tortured and killed captured militias and local residents. Video from there it was published by the NM LPR.

TV channel "Star" showed a report from the village of Anadol, liberated by the DPR fighters and the Russian military, in the south of the republic. There turned out to be a lot of things abandoned by the occupiers weapons, including American Javelins. Ukrainian armed formations fired at this settlement with various types of ammunition, including cluster munitions, which are prohibited by international law. 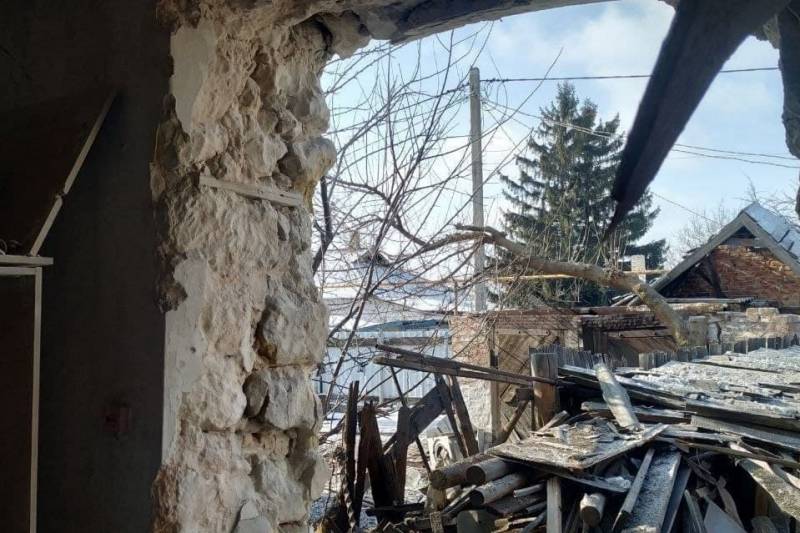 As reported by the representative office of the Donetsk Republic in the JCCC, today, from half past seven in the morning, intensive shelling was observed in the area of ​​Donetsk and Gorlovka. The Ukrainian military fired 120 mm mines from the settlements of Novgorodskoe and Maryinka. The strikes were carried out on the village of Shirokaya Balka, located near Gorlovka, and the village of the Trudovskaya mine in the Petrovsky district of Donetsk.