27 September 2012
1
Since 2010, the Israeli company “IAI” has been developing a new type of UAV - convertiplane. The main difference from the existing aircraft-type UAVs is the possibility of vertical landing and take-off, hovering in the air (screws with an adjustable tilt angle). Three electric motors with the patented swivel screw technology are used for this.

In 2010, the new development was presented at the Israeli conference in the city of Latrun and at the Washington exhibition "AUSA". The convertoplan is presented in two versions - a conventional version of the UAV weighing 65 a kilogram and a mini version weighing 12 a kilogram with the Micro-POP equipment. In addition to the overall weight characteristics, the mini version has a reduced flight time, which is about 2 hours. 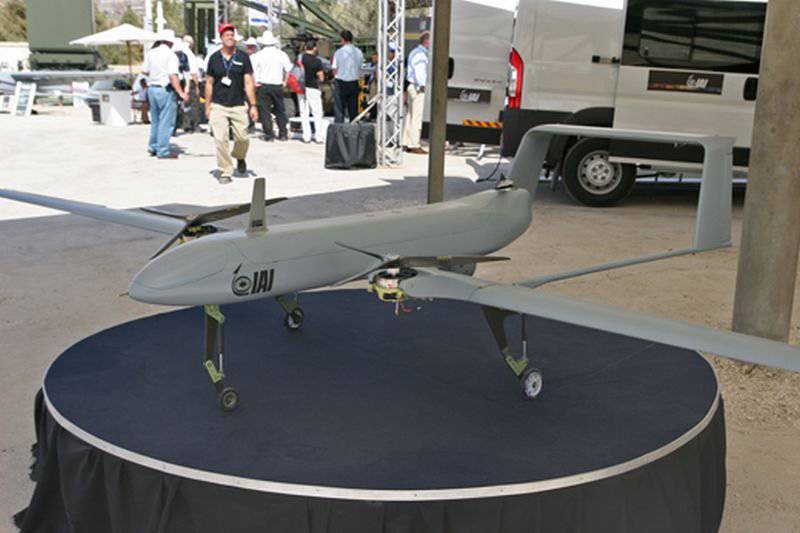 The ability of the convertoplan to GDP significantly expands its tactical capabilities and makes it independent of the runway. This flight pattern is a vertical-horizontal type with the possibility of freezing can be applied to any type of UAV.

Based on the basic version, IAI creates a ship (deck) version of the Panther convertiplane to provide Israeli surface ships, the Saar-5 corvettes. At this time, deck helicopters are used on corvettes.

Installed electric motors have low noise. The onboard batteries of the basic version are capable of ensuring the flight of a convertoplan for 6 hours. The maximum flight altitude is more than three kilometers. The radius of combat use is 60 kilometers. 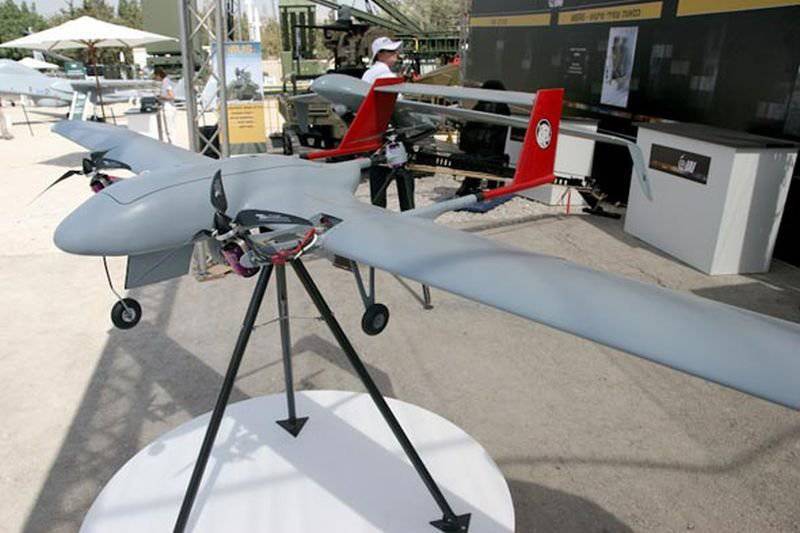 The control feature is that the tiltrotor is controlled by two operators (or one), one of whom performs flight control, the other performs or ensures the assigned tactical mission. In addition to stationary consoles, there is a mobile version of the management console. Take-off and landing can be carried out tiltrotor in automatic mode, for this it is enough to press the appropriate button on the control console. The transition from vertical flight to horizontal flight is controlled by an automatic control system. 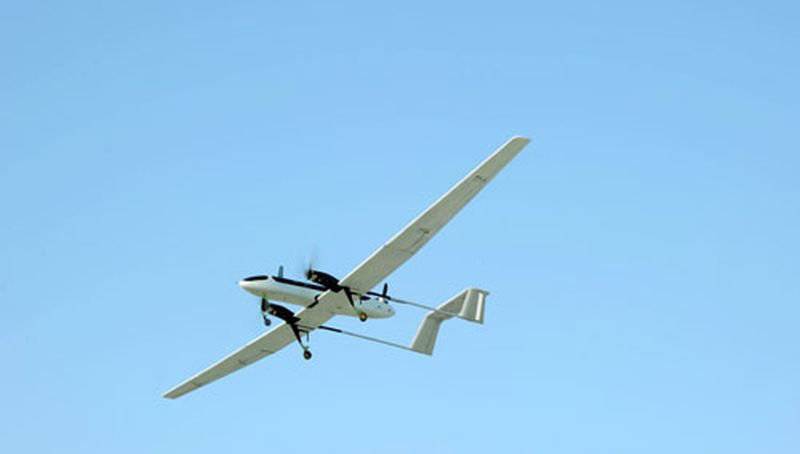 At the request of the customer can be installed any equipment, such as guidance system. The payload of the convertible is (base model) 8.5 kilogram.

Key features:
- vertical takeoff / landing;
- use in the Navy;
- quick preparation for use;
- ease of use;
- the use of quiet electric motors;
- high quality of the information received (video-photo);
- use of technology "Tilt Rotor"